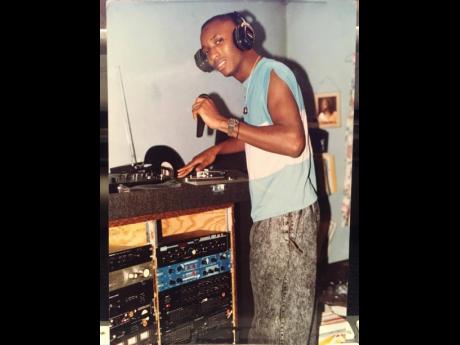 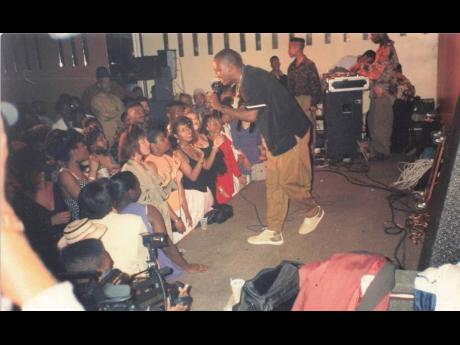 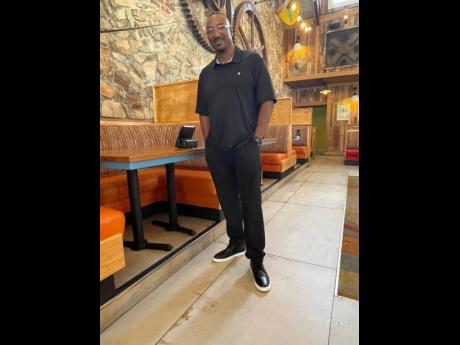 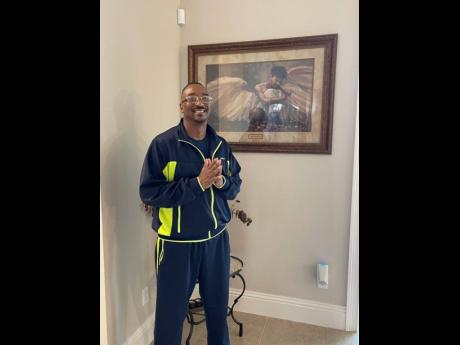 Contributed
El Gringo was arrested when he was about to release his first album as an artiste. Now he’s ready to put his life back together. 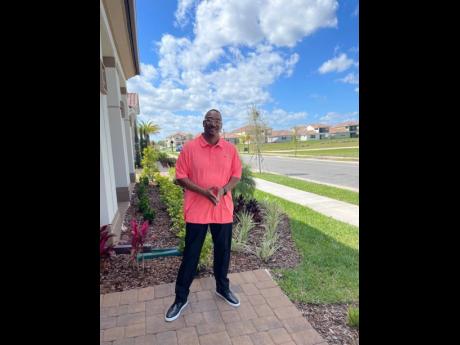 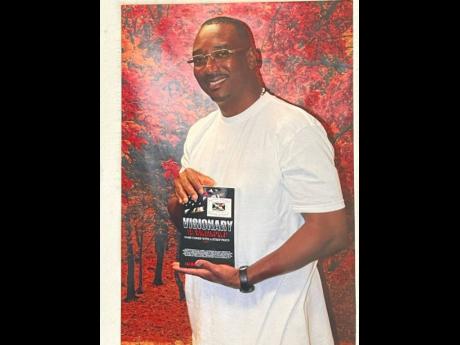 In January 2021, hours before demitting office, former US president Donald Trump cleaned house with a sweep of more than 100 pardons and commutations, some more controversial than others. Among those that came up for media spotlight was the commutation of the life sentences for a guy named Jaime Davidson.

The narrative concerning Davidson wasn’t pretty. He was serving three consecutive life sentences for a conviction for the death of police officer, Wallie Howard, in a drug deal gone wrong in Syracuse, New York. Records show that Davidson, who is described as “a Panamian-born Reggaeton artiste/cocaine kingpin who is also known as ‘Gringo El Original’, and claims he’s the original founder of the Reggaeton culture,” was not the triggerman.

Davidson, who spent 29 years in a Federal prison, emphasises that he is, in fact, the originator of Reggaeton. “I was the first artiste to record songs using dancehall from Jamaica and mixed that sound with Latin American sounds. That new sound became known as Reggaeton,” he told The Sunday Gleaner in an effort to clear up any disputes.

But equally life-changing was the fact that a jury found him guilty of running a drug ring in Syracuse and also that he ordered the robbery that resulted in the policeman’s death. However, he has always maintained his innocence and had never stopped working on getting his freedom. Since the mid-’90s, he has appealed to churches, musicians, colleges, and other organisations, asking for help to get his sentence commuted.

“I was in another state when the robbery took place,” he explained. “I used to promote shows, and in 1990, I did a reggae extravaganza to bring everybody together because the place was segregated. That show was so successful, it shut the place down. Then after that, I got a call that my friends were selling drugs out of a club I had leased, and I got a truck and cleaned out all the equipment. I gave up the lease and left Syracuse on October 20, 1990, never to return. My thing was, I am not going to jail for anything they did,” he recalled.

It was his mother who called him subsequently to tell him that his name was being called in the death of a policeman. “They used a station wagon that was owned by me in the robbery,” Davidson said.

Confident of his innocence, he went about his business as usual and even took a trip to Jamaica to link up his producer friend, Mr Doo. “When I was in Jamaica, my sister called to say the Feds [are] looking for me. My friend in Jamaica told me to stay put right there, but I said, ‘Why Doo, mi nuh do nutten’. And him seh, ‘Jaime, dem people deh nuh play fair.’ [So] I took a plane and went back to the US,” Davidson said.

In the weeks leading up to his arrest, he recalls being stopped by men in a black BMW who had a proposal for him. “We need you to infiltrate the hip hop market, the reggae market, and the Latin market. That’s what they told me. Yuh see, me a Panamanian, me ah promoter, and me deal with producers and record labels, plus me have my sound, Baby Quake, so me have access to everybody - Colombian, Jamaican, Panamanian, and American. I wrote all of this in my book,” he said, referring to his 2019 memoir, Visionary: The Rise and Fall of the Reggaeton Man.

Perhaps to answer questions about the commutation, a release was sent out. It stated: “President Trump commuted the sentence of Jaime A. Davidson. This commutation is supported by Mr Davidson’s family and friends, Alice Johnson, and numerous others. In 1993, Mr Davidson was convicted and sentenced to life imprisonment in relation to the murder of an undercover officer. Notably, witnesses who testified against Mr Davidson later recanted their testimony in sworn affidavits and further attested that Mr Davidson had no involvement. Although Mr Davidson has been incarcerated for nearly 29 years, the admitted shooter has already been released from prison. Following the commutation of his sentence, Mr Davidson will continue legal efforts to clear his name. In addition, while incarcerated, Mr Davidson mentored and tutored over 1,000 prisoners to help them achieve their GED certificates. Mr Davidson has earned praise from prison officials for his dedication to helping others.”

“The whole world was waiting on that list,” a relieved and happy Davidson told The Sunday Gleaner. “On Monday, January 18, 2021, news came that President Trump was going to issue over 100 pardons to white-collar criminals and high-profile rappers. I got that news at 3:30 a.m., and I got down on my knees and started to pray. ‘Please God, it’s been 29 years. What else do I have to do here? Please let me be one of those high-profile rappers,’” he shared with The Sunday Gleaner.

Alice Johnson, the woman who Kim Kardashian had championed for her release from prison on drug convictions and became a known inmate-rights advocate, said in an interview with Syracuse.com that Davidson’s case was different. “He was a convicted murderer accused of setting up the robbery that left a cop dead. The convicted shooter was freed from prison in December 2020. That was a big thing for me, to see that the person who committed the crime is free and the person who was not even in town is locked up,” Johnson said.

Davidson told The Sunday Gleaner that Donald Trump had called his lawyer personally. “President Trump asked her ‘Why are you representing this man?’ and she said, ‘Because he is innocent’. He said, ‘Tell his family he is going home.’ I went in the system at 23 years old to serve three life sentences and 85 years. The streets were one thing, but Lampard, the prison I was sent was another. There, everybody looked like Brutus from Popeye. I was a shrimp. I couldn’t even put the empty bars on my leg. It was too heavy,” he said.

Panama, as he was called in prison, left the system a new man. At 52, he was a grown man in many ways and had even previously cut off his locks and donated it to a charity that makes wigs for children with cancer. But one thing that hasn’t changed is his passion for music. “Reggaeton means ‘big reggae’ because in Spanish, we add ‘o-n’ to make things big. It is the unification of all the nations. I am the only Panamanian in the dancehall singing in both English and Spanish. I remember listening to reggae music and hearing Free Mandela, and I never even know who was Mandela. And me ask Screechy Dan, and then to think that me end up in the same position. So I did an updated version of the song, Free Mandela.”

Davidson’s musical career within Panamanian reggae began in 1990, and he did a cover, Panamanian style, of Shabba Ranks’s Trailer Load a Girl, titled Trailer LLeno de Guiales. Unfortunately, when he was about to release his first album as an artiste, he was arrested. Now putting his life back together, he has his own website, www.gringoeloriginal.com, and is ready continue to the journey.