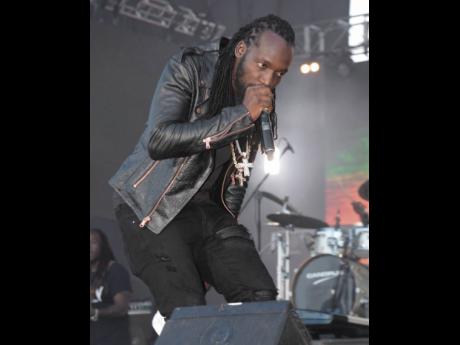 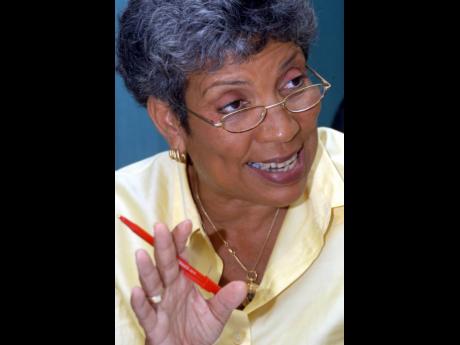 At the end of March, dancehall deejay Mavado vented on social media about the slow pace of his case against now-disbarred real estate attorney Jennifer Messado, who was allegedly given $30 million three years ago by Mavado’s lawyer for a property transaction.

Mavado, whose real name is David Brooks, is yet to receive the property, nor has all his money been returned. The case goes to court today for judgment.

Attorney-at-law Christopher Townsend, who is representing Messado, pointed out that there are, in fact, two matters, one civil and the other criminal, and both have different court dates.

“From what Mr Brooks wrote, it would seem that he is going from one to the other, and that is causing some confusion. The civil matter is going apace and heading towards settlement. It has a judgment hearing set to commence on May 19. The criminal matter has to do with allegations of fraudulent conversion, and that will be heard in court on July 29,” the legal luminary explained.

Messado allegedly collected the $30 million for a property in Grosvenor Terrace in Kingston 8. It was later revealed by the owner that he did not give her permission to sell the property.

Mavado’s lawyer, Tameka Harris, was cautious in her response to The Gleaner. “The most I am prepared to say is that counsel, as she was then, admitted to selling my client a property she had no instructions nor authority to sell. She has made no genuine efforts to pay back the sums handed over to her. She is relying on her age and the fact that she is now disbarred as an excuse not to repay the sum in a reasonable time. It is unfortunate that she sets herself as an example of what not to do. She has been practising law for many years, and the legacy that she is leaving is unfortunate,” Harris said.

When contacted regarding the criminal matter, Director of Public Prosecutions Paula Llewellyn said her office could not comment as “that would be prejudicial to Mrs Messado”.

“I have assigned two people to work on the case,” Llewellyn told The Gleaner, adding that a comment from her office would be “inappropriate”.