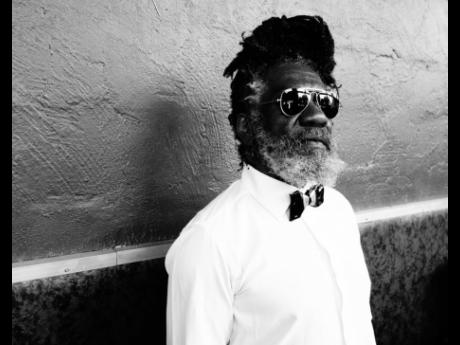 Contributed
The ‘Satta Massagana Rebirth Riddim’ is led by the veteran reggae artiste and mystic who wears the title of France’s most popular Jamaican singer, Winston McAnuff. 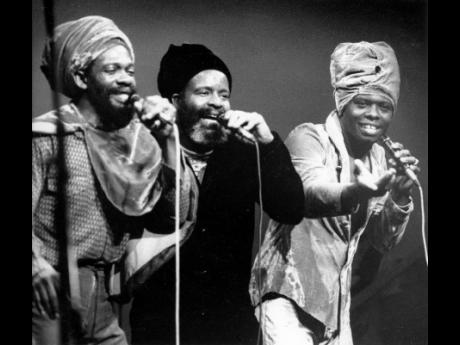 Voice Photo
Some 50 years after roots reggae group The Abyssinians released ‘Satta Massagana’, one of the most respected roots-reggae albums, the title track is still firmly enshrined in Rastafari global culture. 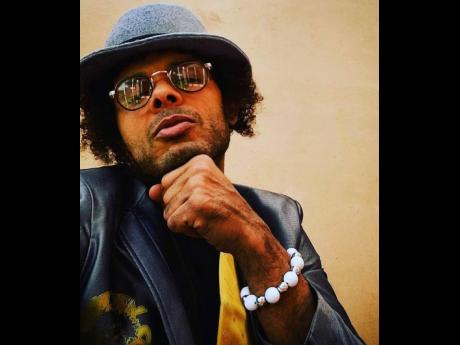 Contributed
Dancehall artiste Don Yute represented for Jamaica on the Satta Rebirth riddim with ‘No Stopping Me’.
1
2
3

Acknowledged as one of reggae’s greatest musical gems, the Satta Massagana – affectionately called the Satta – was originally recorded in March 1969 at Studio One and has been re-recorded many times over the years. Roots reggae group The Abyssinians released Satta Massagana, one of the most respected roots-reggae albums, and 50 years later, the title track is firmly enshrined in Rastafari global culture. In the ‘90s, Manatee Records released their first rendition of the Satta, and Flowers said the riddim was even blessed by none other than Bernard Collins of the original Abyssinians.

With this newest project, his second spin around the Satta track, the CEO, who is actually a medical doctor by profession and born in Belize, is reintroducing his label in a huge way after a two-decade absence from the riddim-driven album-production scene. Manatee Records’ last such project was the Virus Riddim album in the year 2000. Flowers, a music aficionado, established his label in 1992 and has been fully involved with the reggae and hip hop music community in Chicago, where he is based. He has recorded and marketed many of the top-selling reggae artistes, and his rich catalogue includes over 400 reggae titles. The reggae-loving medicine man admits that he is happy with the reception of ‘Satta Massagana Rebirth Riddim’, which was released in April.

Flowers has high hopes for the project and has secured intense media coverage in France, Africa, and Canada. In fact, he is so inspired that he is even considering doing a deluxe and releasing his first version of the Satta as well.

“The songs are well written and bring positive messages of introspection, peace, and love to all,” he said.

An avid supporter of the many Afro-Caribbean music festivals for the past 40 years, including the Chicago Music Awards and the Festival of Life, Flowers has many fascinating tales about quirky coincidences that paved the path to this rhythmical renaissance. It involves meeting up back with persons he didn’t even know were part of the original production or who have worked with his musical partner on other projects in Jamaica while he was in Chicago.

“I had sent the riddim to Don Yute and didn’t hear back from him. Seven months later, I called, and he said, ‘Father Doc, mi nuh get nuh riddim from yuh’. I sent it back, and then I get a call from Sandy, who I haven’t heard from in 27 years. She got my number from Don Yute, and we rekindled that working relationship. I reached out to another artiste, and he said, ‘Talk to my manager. He’s in Canada.’ And then he told me that he was a young DJ spinning music when my Virus riddim was released in 2000. I had no idea of that connection,” he said.

But balancing out the highs of reunions is an unexpected loss. Gilbert Alamilla, also known as Mr Program, one of Belize’s young rising reggae stars, was stabbed to death in October in Belize City in what was described as a “bizarre incident”. Mr Program, who was known for the song See I Rise, had recorded his song on the Satta Rebirth [riddim] shortly before he died. “His death came as a shock to all of us. His song is titled My Religion, and we are humbled [by] his song. See I Rise was a hit throughout the Caribbean and the United States, and Mr Program was expected to go far musically,” the Manatee Records CEO said.

For Flowers, the Satta rebirth is a global call for giving back to the youth of today, and he is still revelling in a teaching moment when he brought the riddim to the attention of the younger artistes. “Some of them had never heard it before, and it was a moment just to see and hear their response,” he recalled.

The ‘Doc’ sees it as significant that the ‘Satta Massagana Rebirth Riddim’ is led by the mystic who wears the title of France’s most popular Jamaican singer, Winston McAnuff. Armageddon is the standout track from the veteran reggae artiste who Flowers said appreciated hearing the new rendition of the Satta. It is quite a family affair for the McAnuffs on this riddim. His son, Ishmel, one of France’s reggae stars, and his daughter, Nadia, also represent. Ishmel’s song, Who Build These Guns, features his sister Nadia, who is described as “a powerful dub vocalist”.

Repping for Jamaica are dancehall artiste Don Yute with No Stopping Me; TeearDropz, whose song Wake Up List is being embraced by radio in Jamaica; and Ras Ash 1st with the song Slave Trade. Trinidad’s Jah Defender is on the album to Chant Dem Down, and Belizean artistes include Drivah, Jah Art, Mikey Lion, and Shawn Adaan, as well as Belizean-American Kmino Contigo.

From Argentina hails Rastafarian star Fidel Nada. There is the Mexican-American artiste Sgt Remo, and Jah Myhrakle and CK Pragmatic, formerly known as Cement Kidd from the early ‘90s when he was signed to Manatee Records, both represent New York.

YoungWildApache, the youngest artiste on the riddim, has a collab with Sasha Musiquee, the title of which – Nice Again – sums up the reaction to the Satta Rebirth.