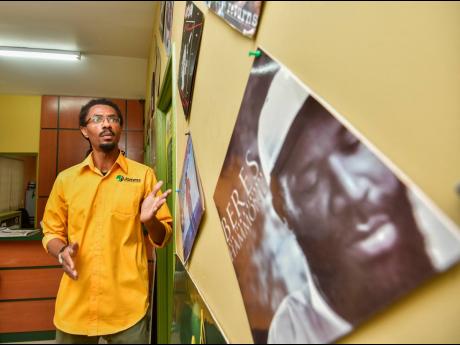 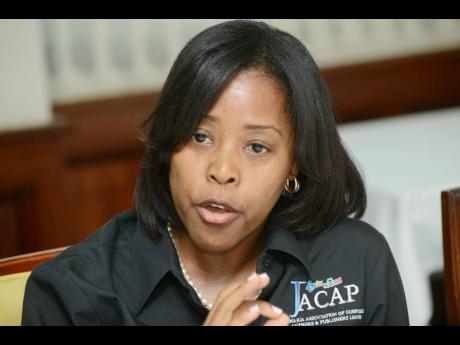 Music rights societies, Jamaica Association of Composers Authors and Publishers (JACAP) and Jamaica Music Society (JAMMS) are strongly advocating a reopening of the entertainment sector. This comes amid the more than 15 months long lockdown, which has seen an almost total wipe-out of the income of a wide range of players in the cultural and creative industries.

The societies are calling for an organised, unbiased and safe reopening of the industry and are cognisant of the Government’s need to appease stakeholders and balance lives while managing the impact of the COVID-19 pandemic. However, based on the input of already submitted proposals by industry groups and other interests and the ongoing consultations, they are convinced that a win-win solution can be achieved. “The goal is to minimise the risk of potential spread of COVID-19 from entertainment activities, while jump-starting the entire sector, which from all accounts is currently on life support,” they said in a joint release.

General manager of JAMMS Evon Mullings noted that other sectors and industries, most notably the tourism sector, have benefited from the policy of ‘balancing lives and livelihoods’ and said this approach also needs to be applied to the entertainment sector. He emphasised that opening the industry would be a catalyst for economic activity across a very massive ecosystem which hinges heavily on music and entertainment as its driver. Despite protracted hesitance by the Government, Mullings is confident that sufficient measures can be identified and implemented for a safe reopening.

According to JACAP’s general manager, Lydia Rose, “The societies have suffered close to a 50 per cent fall-off in revenues, directly resulting from the sector lockdown and other economic interruptions”.

This, she noted, has had a tremendous negative impact on their members, who earn a significant part of their income from the societies and live performances and touring. Rose bemoaned the fact that despite the submission of proposals from industry groups and interest groups, more than a year has elapsed without any indication of when enhanced measures will be approved for a safe resumption of economic activities that support the lives of tens of thousands of people. She said a structured step-by-step process from the application to host an event to the approval of the event must be identified and published.

The management of both organisations is equally concerned about the plight of the thousands of ordinary Jamaicans whose livelihoods depend entirely on the entertainment sector. The impact is captured in the approximately $84 billion, being the total estimated level of economic activity of the entertainment, cultural, and creative industries, excluding economic activity generated from intangibles such as trademarks, music catalogues and images. This estimate was published in the final report of the COVID-19 Economic Recovery Task Force.

The societies believe that the perpetuation of the entertainment sector’s lockdown will serve to fuel the historical narrative of the music and entertainment industries being undervalued and not being given meaningful policy priority across multiple administrations.

The industry bodies believe there are no longer any valid reasons why a reopening cannot take place, with the implementation and enforcement of protocols, and highlighted that safe reopenings of the entertainment sector have been taking place in other jurisdictions. They argue that the signals are strong for Jamaica, with low positivity and hospitalisation rates and the imminent receipt by the country of 1.5 million doses of a single-dose vaccine.

The societies note that players in the industry have been commendably patient and generally supportive of the Government’s measures and affirm that the sector has the technical capabilities, know-how, and willingness, to implement all measures and protocols agreed upon.

Given what is at stake, the music societies give their full commitment to working with all stakeholders for a full recovery and sustainability of the sector and encourage their members and all players in the industry to observe the stated protocols to ensure that the reopening of the industry will be permanent.

As a demonstration of their commitment to the sector, and show of support, the music rights societies are promising concessions on their licensing fees for a limited period, should the Government agree to a reopening.