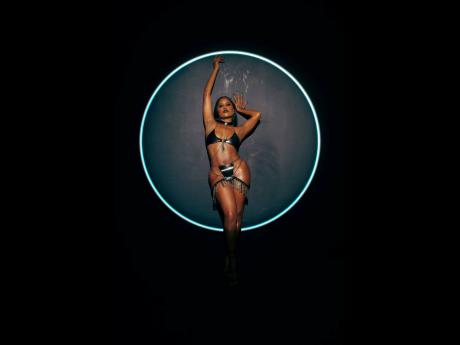 Contributed
Denyque has been spicing things up with her look and the material she has been promoting. 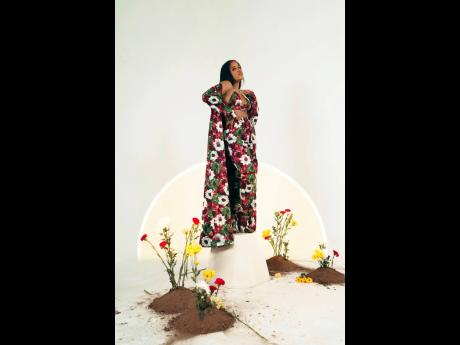 Contributed
‘I have grown up so much (I have two kids), and so I am naturally at that place in my life where I am out there,’ said Denyque. 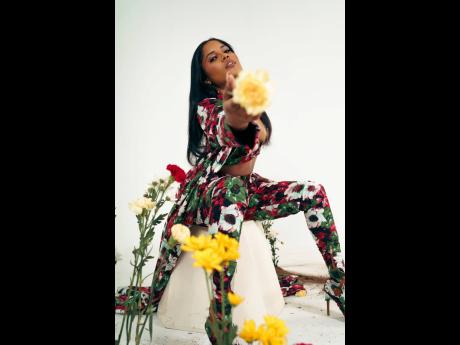 Contributed
The ‘Supergirl’ singer said complications following the birth of her daughter made her consider her own mortality and how fleeting life is.
1
2
3

When Denyque gave birth to her daughter back in March 2020, she revealed that she almost took her last breath in the process. Labour complications saw the Supergirl singer losing a total of 4.8 litres of blood. As a result of said complications, Denyque had to undergo a life-saving surgery which saw doctors removing her uterus. Admitting that moment was one of the most difficult periods of her life, Denyque said she has chosen to see the near-death experience as a blessing in disguise. She told The Gleaner that the ordeal was an eye-opener for her, and she took it as a sign to return to her first love: music.

“I knew I would always come back (to music) because I felt like I never gave it 100 per cent before, and if you know me, you know I am the type of person who goes all the way. If I don’t go 100 per cent, I don’t feel good about it, and I want to keep going until I get to that mark,” she said.

Denyyqe said she thought about her own mortality, and how fleeting life is. “The situation with my daughter definitely [pushed] me, after that whole C-section, hysterectomy thing. It definitely pushed me, even more, to be like, ‘it’s time to just live’. We only have one life, and we don’t know when it a go get [tek] weh,” the artiste shared.

With that epiphany, the entertainer said she decided to thrust herself into her music once more. “After I had my son, I really wasn’t quite ready (to jump back into music). I tried it, went back into the studio, but it just never felt right. After I had Dylann, is like a flip switched. It was a tough time, but I came through it, and I felt like a champion,” she said.

Speaking of feeling like a champion, Denyque said she wanted to pen a song to express exactly how she felt, one that would motivate and inspire others to keep pushing despite life’s adversities. “ Champion produced by Good Good Productions is my baby. That’s my special project because I wanted a song to really kinda express how I felt coming back into the entertainment space. I wanted it to also speak to people. I wanted people to be able to use it as an anthem in a sense, a means of motivation to remind them that no matter what, they can do whatever. I want the message to be, ‘If you fall seven times, stand up eight because that’s what the life of a champion is about’. I will be releasing the video for that track soon, and it’s going to be fire. It was done by Bling Blang with styling from Bootleg Rocstar, so it will be everything,” she said.

Denyque, who has been spicing things up in the material she’s been promoting currently, says for her comeback, she’s on her grown woman swag. She is looking forward to showcasing her maturity with her fan base, whom she believes will be very receptive to her adult vibe. “As human beings, whenever we go to a new level, we should be a new version of ourselves. We should level up, and that’s where I am at right now. I had to rebrand; I had to repurpose my image because I feel like it is necessary,” she shared, adding that she is in a new place in her life.

“I have grown up so much (I have two kids), and so I am naturally at that place in my life where I am out there. It’s not something I have to force or think about. I am naturally on my grown woman s***,” she said.