When a Hollywood star put Jamaica on blast 70 years ago 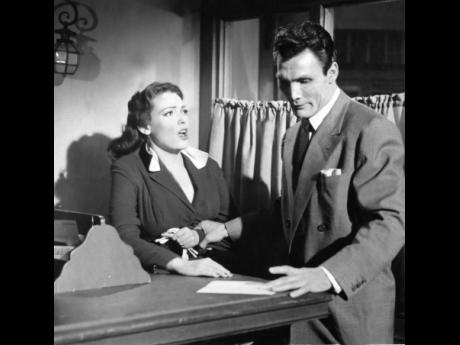 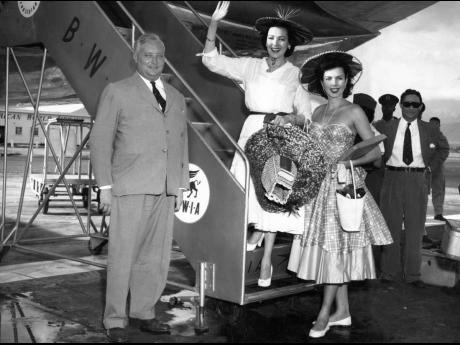 Gleaner Photo
Reluctant goodbyes were the order of the day when film stars Linda Darnell and Ann Miller said their au revoirs at Palisadoes Airport November 14 1955. Both girls were wearing typical Jamaican hats. 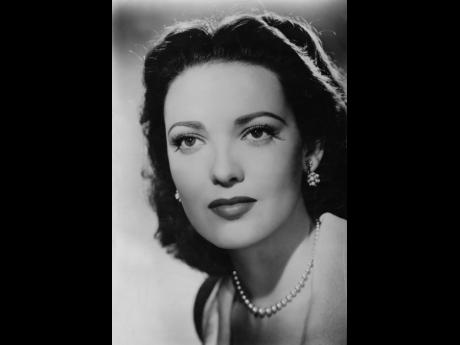 Gleaner Photo
Hollywood actress, Linda Darnell, swore rervenge against Jamaica in 1951 after a bad experience at one of the island’s hotels.
1
2
3

Seventy years ago, Linda Darnell, one of Hollywood’s hottest honeys, was in Jamaica shooting a movie called Saturday Islands. There was a huge buzz around Linda, especially since she had been described by various movie magazines as “the most physically perfect girl in Hollywood”.

Linda’s weakness for Black men was hardly a secret. One leading Dallas, Texas, newspaper referred to her as a “nigger lover” in the late 1940s. During the north coast shoot in Jamaica, Linda fell ill and was quarantined at her resort for several weeks. While in lockdown, she celebrated a birthday with a party and invited “17 Mandingo natives” to slide in for the birthday bashment.

Readers should note that 1951 was just a few years after Evon Blake, a Black Jamaican journalist, jumped into the swimming pool at the Myrtle Bank Hotel in Kingston in 1948 to symbolically open up hotels to Black Jamaicans. A US newspaper in 1951 reported that “Jamaican resort hotels are not too tolerant of Negroes”.

Although all of Linda’s guests were fully paid for, the resort was angry about this party that included Black guests, and management was reportedly one stop short of evicting the entire party off the property. However, they couldn’t as the money had already been collected.

An angry Linda Darnell swore revenge against Jamaica, and more specifically, against the resort for the blatant and unapologetic racism, classcism, and disrespect. Her prayers were answered days later with the arrival of Hurricane Charlie, which temporarily wiped the resort off the north coast map and brought destruction through heavy rains and flooding upon the entire island.

Linda returned to New York and to Hollywood on a bad-mouth campaign against Jamaica saying that “the island was an over-rated tropical jungle and a shambles, with 40,00 homeless, hungry refugees roaming the streets of Kingston”.

The hurricane publicity was bad enough in North America, but as an important influencer, movie star Linda Darnell, who made movies with Sidney Potier and Tyrone Power, made it much worse for the emerging destination by amplifying the island’s grave distress. To counter the effects of the bad 1951 spell, the Government was forced to send two teams to the United States to repair the island’s battered image with damage control.

Linda died in 1965 at just 41 in a horrible house fire in the United States that caused burns to 80 per cent of her body.