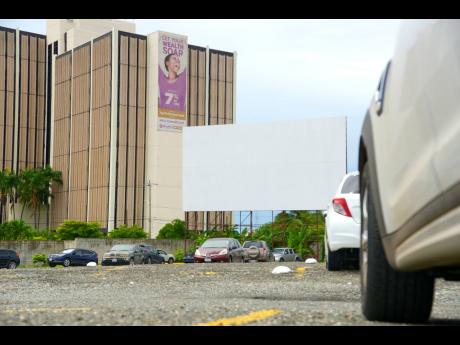 File
The New Kingston Drive-in Cinema closed on Tuesday. Its reopening is dependent on the receipt of a special extension. 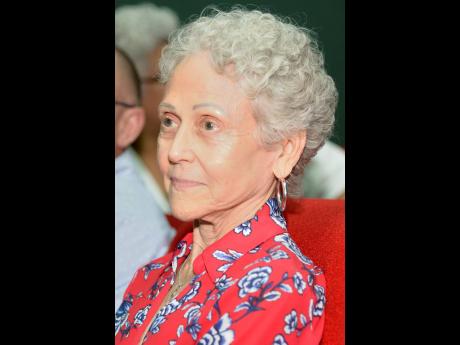 Shorn Hector
Melanie Graham, director of Palace Amusement, said the company is looking to join the ENDS Programme so as to operate beyond the 8 p.m. curfew.
1
2

Directors of Palace Amusement have revealed that they are currently in discussions with the relevant authorities to obtain a special extension that will allow them to operate beyond the new 8 p.m. curfew time. This following Prime Minister Andrew Holness’ announcement on Monday that the 11 p.m. curfew imposed at the start of the month would suffer a three-hour cutback. The new curfew time came into effect on Tuesday, and as a result, Palace Amusement had to cease operations at its New Kingston Drive-in Cinema.

“We had been able to join the ENDS Programme just before the curfew was extended to 11 p.m., and we are hopeful we will be able to continue on that programme. Through the ENDS initiative, we were allowed an extra hour and a half on the curfew time. I have been in touch with the relevant persons, and they say that they will get back to me on that, so nothing is finalised yet, but we are hopeful,” said Melanie Graham, director of Palace Amusement. “Our drive-in movie in particular starts at 7 p.m., and the new curfew is at 8 p.m., so if we could get another hour and a half, we would be able to have a show and end within a reasonable time frame.”

Graham went on to say that she was not given a time frame on the authority’s decision and will need to wait on their ruling before announcing the reopening of the drive-in cinema. She remains hopeful that it will not be closed for long. She said that with persons only recently returning to the cinemas following the 11 p.m. curfew on July 1, the new time will be a huge blow to the sector. “We all know that our better show, the one where we have our biggest turnout, is the late show. The time will also affect the walk-in cinemas because we may only be allowed enough room for one show, and that may have to be pushed forward a little. Whereas we would start around 5:15, 5:30, we will now have to start earlier in trying to trim everything down,” she said. “(With the 11 p.m. curfew), we were very hopeful. We saw patrons returning, and we were very happy with that. It has been very difficult to survive during this time, but we also do understand the PM’s decision.”

Like many other key players in the entertainment industry, Graham believes that the only way now for Jamaica to come out on the better end of the ongoing pandemic is wide-scale vaccination. “I think that it (vaccines) is a good line of defence that we need to have as many people vaccinated. But there is a lot of misinformation out there, and I am not too sure how we will get past that, but at this point, I think we need to,” she shared.