Annual Emancipation vigil and reading of proclamation to be done virtually 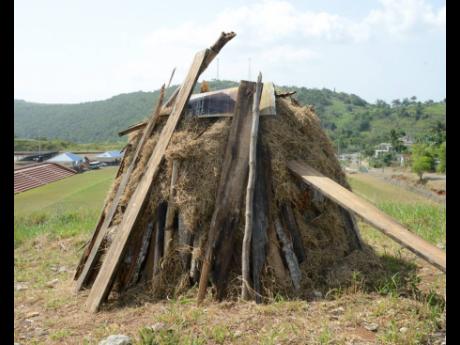 Ian Allen
The bonfire is prepared ahead of Emancipation Day celebrations in 2020. This year’s lighting of the bonfire will take place virtually. 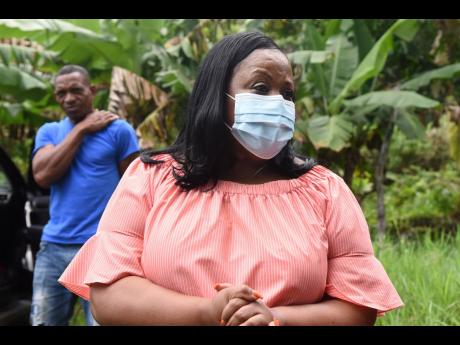 File
‘We have had to make the necessary adjustments in light of the revised curfew lockdown protocols’, said Natalie Neita Garvey.
1
2

Latest measures announced by Prime Minister Andrew Holness to stem the uptick in COVID-19 cases have forced organisers of the annual Emancipation vigil to alter plans for the event and cancel the annual Independence street dance.

The opening up of the entertainment industry had many people thinking that the traditional Independence street dance would have been held, but the earlier curfew measures have put the proverbial monkey wrench in the plan.

According to organiser and North Central St Catherine Member of Parliament, Natalie Neita Garvey, the annual Emancipation Vigil and reading of the Emancipation Proclamation, along with the lighting of the bonfire, will take on a virtual format this year.

“We have had to make the necessary adjustments in light of the revised curfew lockdown protocols; this year, we will be streaming live,” Neita Garvey told The Gleaner.

“It is going to be in the format of a church service and celebration of life and freedom in Sligoville, the home of Jamaican’s first free village, and our usual lighting of the bonfire as well as reading of the Emancipation Proclamation at an earlier time,” she continued.

Neita Garvey noted that in previous years, the reading of the proclamation that usually coincided with the lighting of the bonfire would be done at midnight on July 31 to usher in August morning, but it will be done during the designated hours prior to the curfew and will be streamed live on various social-media platforms.

“We believe we have to continue with the rich tradition of our history that started in Sligoville, so the younger generation will know where they are coming from and will be able to appreciate their rich history, despite the pandemic,” she said.

The day and night celebrations of speeches, cultural items and entertainment have been cancelled in keeping with established protocols.

Chairman of the St Catherine Joint Civic Affairs Committee Keene Dawes said the annual civic and flag-raising ceremony would be held in Emancipation square at 9 a.m. on August 6, Independence Day, with a limited number of invited guests.

Spanish Town resident Shamir Brown said he is disappointed with the cancellation of the street dance.

“When dem open up the country fi entertainment mi think street dance would keep, mi feel him should a wait till after the Independence before him lock it down,” Brown said.

Makeba Trott suggested that emancipation should take precedence since, in her view, it supersedes independence.

Fifty-nine-year-old Sligoville resident Alrick Gentles said he would be attending the daytime vigil, whether he is invited or not.

“I go there every year, and I want to be there this year; it is a wide-open space so I can wear my mask and go; I love the bonfire and the entertainment,” Gentles told The Gleaner.