Celebrating 100 years of cinema at its best 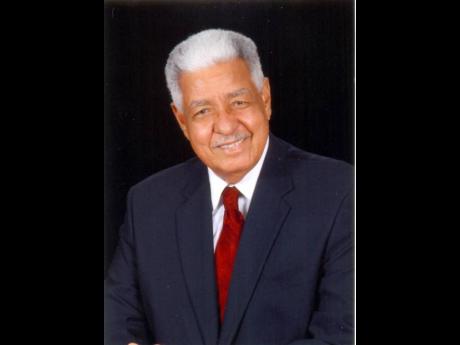 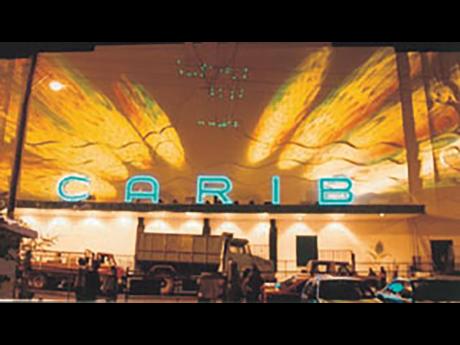 Contributed
After a devastating fire in 1996, the Carib reopened in 1997 as the new and technology-driven Carib 5 – five cinemas in one. The edifice is seen here bathed in lights as part of the grand celebrations.
1
2

Ladies and gentlemen, moviegoers, friends, I greet you on behalf of the board of directors, management and staff of The Palace Amusement Company (1921) Limited.

We are committed to commemorating our centennial with resilience and our resolve that the show must go on! Yes, we are 100 years old!

We take pride in the fact that we remain in the vanguard of cinema and that our historical assets are alive and well invested in the fabric of this nation, as we reflect on our extraordinary journey from the days when going to the theatre was a formal affair.

Back then, the Carib was an international concert hall showcasing the likes of the late great Sammy Davis Jr, Nat King Cole, Louis Armstrong, Arthur Rubenstein, Percy Sledge, The Drifters, and more. Many aspiring Jamaican performers, such as Bob Marley, Peter Tosh and Jimmy Tucker, got their start on the stage of the Carib, through a talent contest, The Vere Johns Opportunity Hour. In more recent times, VP Records introduced talented local artistes in the lobby of the Carib, among them Tanya Stephens and Taurrus Riley, who signed autographs in meet-and-greets with patrons.

The Palace Amusement Company was founded by a Jamaican, Audley Morais, who sold it to the J. Arthur Rank Organisation, a British company, and it was eventually bought by Russgram Investments Limited.

Under new leadership, the company experienced a revival in operations, both in terms of the physical layout of cinemas, as well as the quality and timeliness of releases. The year 1982 heralded a series of improvements that added a new age and dimension which would chart the trajectory of cinematic experience.

Palace Amusement was forced into intermission on September 21, 1996, when our flagship, the 58-year-old Carib, was gutted by fire. Nine months later, we rose from the ashes like the legendary phoenix, and the Grand Old Lady of Cross Roads reopened on June 24, 1997, as the resilient Carib 5.

Inspired by our history, in 2020 we reintroduced the New Kingston Drive-in cinema as a direct response to the COVID-19 pandemic and joined our indoor cinemas – Carib 5 in Kingston, Sunshine Palace in Portmore, and Palace Multiplex in Monetgo Bay – as we continue to navigate a safe path for cinema at its best.

Palace Cineplex in the Sovereign Centre is still in intermission – more on that later.

We thank our loyal patrons and our stakeholders for their support throughout the years. Thanks, also, to the Palace Amusement family for their dedication and sacrifice.