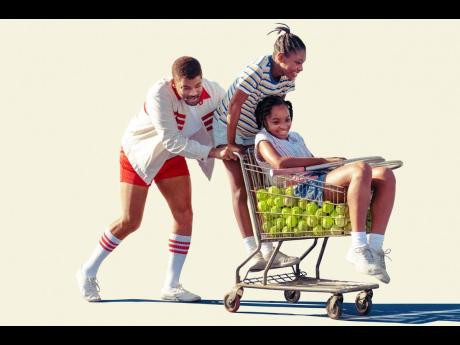 Contributed
Two-time Oscar nominee Will Smith (‘Ali’, ‘The Pursuit of Happyness’, ‘Bad Boys for Life’) stars as Richard, under the direction of Reinaldo Marcus Green (‘Monsters and Men’). 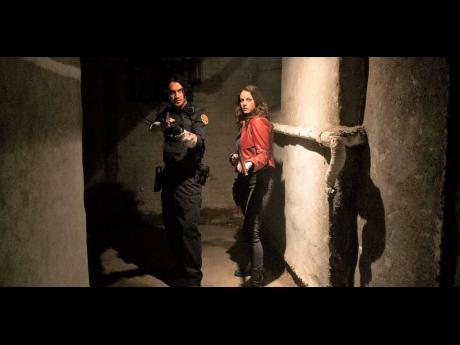 Contributed
A scene from the movie ‘Resident Evil – Welcome to Raccoon City’. 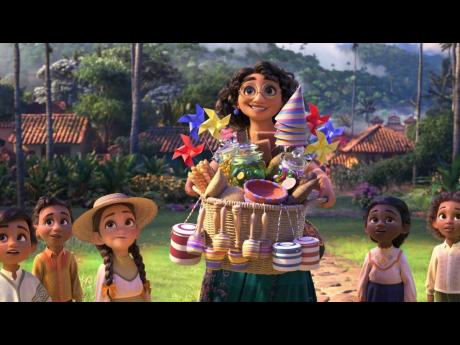 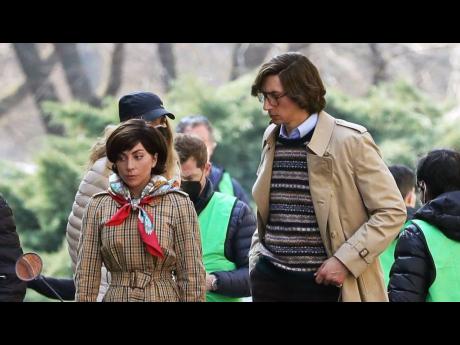 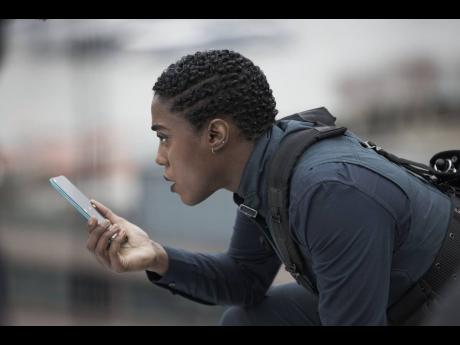 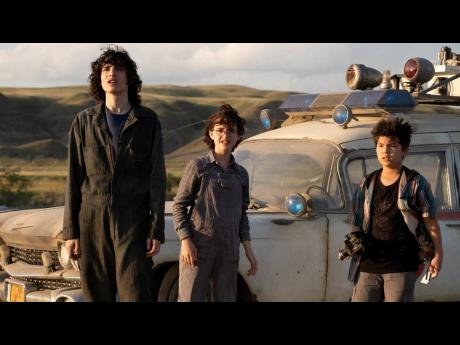 Contributed
In ‘Ghostbusters: Afterlife’, when a single mom and her two kids arrive in a small town, they begin to discover their connection to the original ghostbusters and the secret legacy their grandfather left behind. 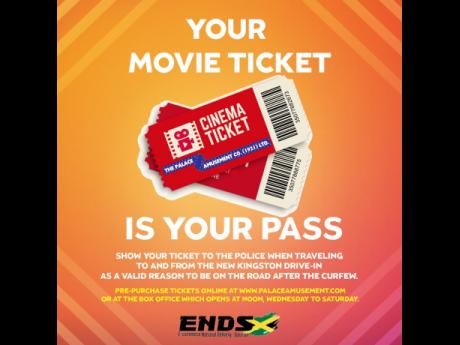 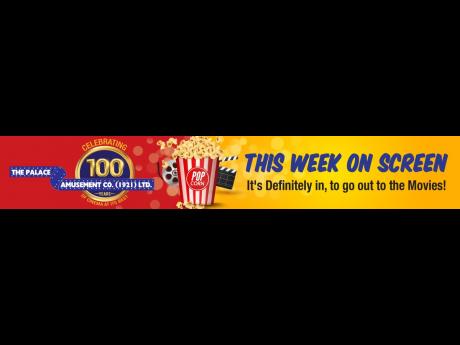 Venus, Serena and a plan for greatness

Based on the true story that will inspire the world, Warner Bros Pictures’ King Richard follows the journey of Richard Williams, an undeterred father instrumental in raising two of the most extraordinarily gifted athletes of all time, who will end up changing the sport of tennis forever.

Two-time Oscar nominee Will Smith ( Ali, The Pursuit of Happyness, Bad Boys for Life) stars as Richard, under the direction of Reinaldo Marcus Green ( Monsters and Men).

Driven by a clear vision of their future and using unconventional methods, Richard has a plan that will take Venus and Serena Williams from the streets of Compton, California, to the global stage as legendary icons. The profoundly moving film shows the power of family, perseverance and unwavering belief as a means to achieve the impossible and impact the world.

King Richard is a Warner Bros Pictures Presentation, a Star Thrower Entertainment Production, a Westbrook Production and a Keepin’ It Reel Production.

Raccoon City, the flourishing home of pharmaceutical giant Umbrella Corporation, Raccoon City is now a dying Midwestern town. The company’s exodus left the city a wasteland, with great evil brewing below the surface. When that evil is unleashed, a small group of survivors must work together to uncover the truth and make it through the night.

No Time to Die

Everything has led to this

No Time to Die enters week number nine on the Palace Amusement circuit and the count down is on … again.

In No Time To Die, Bond has left active service and is enjoying a tranquil life in Jamaica, but his respite is short-lived when his old friend Felix Leiter from the CIA turns up asking for help.

No Time to Die is based on James Bond by Ian Fleming. The movie is produced by Michael G. Wilson and Barbara Broccoli. Music is by Hans Zimmer.

Our cinemas are open – see you at the movies!

We are open for your entertainment in a safe and controlled environment. As the restrictions change, we adjust our showtimes so as to be able to remain open while adhering to the different curfews.

Please note that weekday matinees at indoor cinemas start at approximately 4 p.m. and 5 p.m. and on Saturdays and Sundays at 2:30 p.m. Please check local listings for details on your cinema of choice.

The drive-in is open for your enjoyment, thanks to the E-commerce National Delivery Programme Solution (ENDS). Your movie ticket is your pass. Show it to the police when travelling to and from the cinema as a valid reason to be on the road after the curfew.

Purchase your tickets in advance at www.palaceamusement.com or at the box office which opens at 12 noon, daily.

Half off at all cinemas

Enjoy our half off special on Mondays and Tuesdays at all indoor cinemas and the drive-in.

Team Palace would like to thank you, sincerely, for your support and understanding while we navigate these difficult times.

As schedules are subject to change, for further details on box office hours, half off and held-over films, check us out in this space, on social media or at www.palaceamusement.com

Please note: The box office at all cinemas are open daily at noon.

Our staff is trained to do temperature checks and assist patrons with sanitising as they enter the cinemas.

Patrons are required to wear masks properly fitted over the nose and mouth and observe social distancing in queues at the box office and concession.

Sanitisation stations are available at convenient points throughout.

All cinemas have regulated one-way entrances and exits and specified cross-aisle traffic.

Our air conditioning systems, installed with the specified MERV-13 air filters, have been regulated to bring in maximum fresh air.

Thorough cleaning and sanitisation is done to ensure a safe and relaxed atmosphere for all.

Thanks again and remember to observe all government protocols so that we all can survive this devastating period.