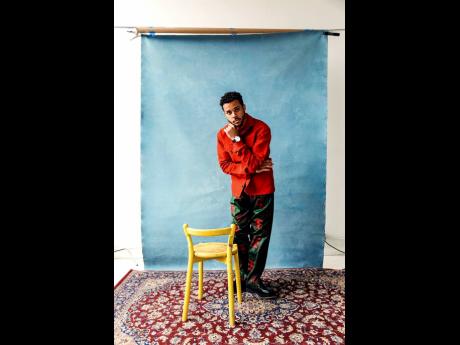 NoÃ©mie Marguerite
Nick Creegan has fond memories of growing up in a traditional Jamaican household in the US and spending holidays in Jamaica. 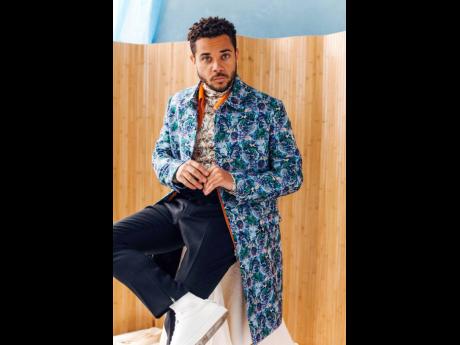 NoÃ©mie Marguerite
Creegan has made history as the first actor of colour to play the notorious villain ‘The Joker’ in the American superhero television series ‘Batwoman’ created for the CW network. 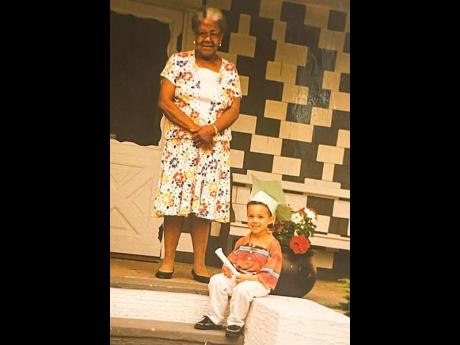 Una Hamilton (left) was not just his grandmother, Nick Creegan described her as a pillar of strength. 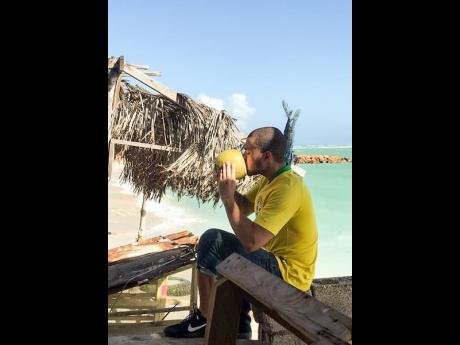 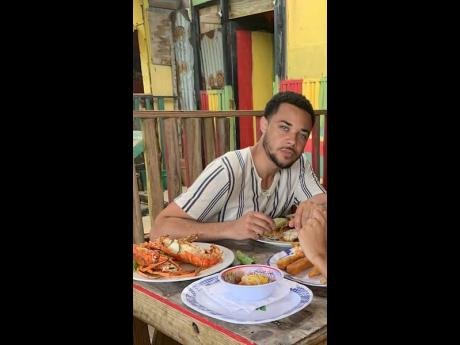 There's no coming to Jamaica, without visiting Hellshire in Portmore for some escovitch red snapper and festivals, says Nick Creegan. 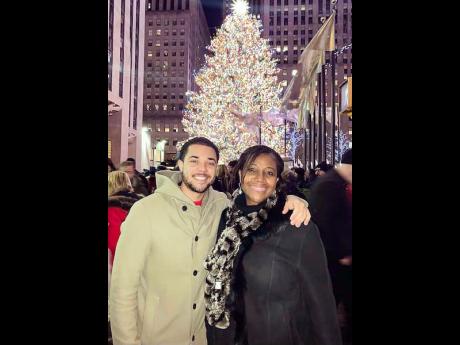 Batwoman's newest regular, Nick Creegan, (left) who plays Marquis Jet or as he is dubbed, the modern version of 'The Joker', treats the Jamaican proverbs he learnt from his mother Leonie Hamilton like gospel. 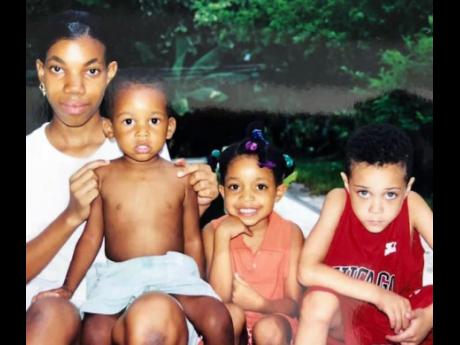 Nick Creegan (far right) considers himself a rebel in the truest sense. Take a look at his expression here, as he sits with his cousins by a river on one of those trips to Jamaica in the summertime. 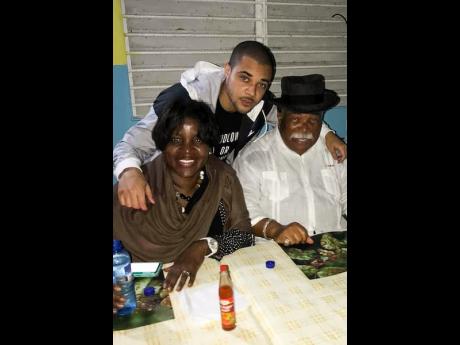 Nick Creegan squeezes in between his aunt Charmaine Deane (left) and uncle Courtney Hamilton as they wait for some good home cooking.
1
2
3
4
5
6
7
8

One will recall travelling through the countryside near any river before dawn, capturing the sights of women with baskets of clothes settled down for a day’s worth of washing. Some were accompanied by little children whose laughter echoed into the streets from the banks like music that helped the time pass for the women, while for others like Nick Creegan’s grandmother, Una Hamilton, the bass of airplane engines flying overhead would often be a distraction, taking her to a place of dreams.

“My grandma used to tell me stories about being at Jacks River, on her knees washing clothes and hearing the airplanes, often wondering where the planes were going. My grandmother would say to herself while looking at the planes, ‘I really wonder when God is going to give me a chance to go to America, to give my family an opportunity to make better, so they don’t have to struggle like this. Just think, a few years ago – 60 years ago – she was washing clothes by that river, not realising that 60 years later her grandson would be in her country’s newspaper or speaking about being on television and doing film,” Creegan said in a recent interview with The Sunday Gleaner.

Creegan has made history as the first actor of colour to play the notorious villain ‘The Joker’ in the American superhero television series Batwoman created for the CW network. And although film critics may say the 28-year-old’s rise to stardom has occurred at lightning speed, the actor is reminded of the struggles of his grandmother, as well as his mother, Leonie Hamilton, and the rest of his family endured to get to where they are today.

“The reason I treasure and think about Jamaica so much is because of them. My grandmother and I were so close, and we are still close, although she is no longer here in the physical form, but I still feel her when I pray, when I sleep. I was raised in a traditional Jamaican household. My mom and her seven siblings are all from St Mary, Jamaica, too, which is where I spent every summer. I would pretty much [grow] up there and had to learn everything about country life.”

Classic Jamaican proverbs became part of a script he would use as a reminder to work towards his goals, Creegan said. “There were many,” he said, “which essentially, from I was younger, my mother would teach me things about trusting people.

“She would say things like, ‘Have many friends, treat them well, but never to them your secrets tell because when your friends become your foes, all over the world your secrets go’, and she’d probably say it in Patois or something. But the best one is this, ‘Wah fi yuh cyaa be un fi yuh’. Out of all of them, that is the one she would preach to me and say, ‘Nick, God has his hand on your life’,” he said. “There were times I was so broke I would only have the one month’s rent, and she would remind me that you have to stay focused, repeating this, ‘Wah fi yuh cyaa be un fi yuh and to trust God.’ I would get chills. Right now, I am able to live comfortably, and my mom keeps telling me that. She is a very faithful and spiritual woman, and she always says she sees herself wearing a fabulous dress on the red carpet and them asking what designer she is wearing.”

Growing up in a traditional Jamaican household in the US for Creegan also meant having to understand his relatives’ vision of making a better life, which for them, having emigrated to a foreign country was different. For many of his relatives, it was about learning a trade that he benefited from by learning certain technical skills, but the arts called Creegan’s name just as loud as the engines of the planes that distracted his grandmother.

Creegan said, “We’re our ancestors’ wildest dreams. You can be in the bush in Jamaica because that’s where she was, but you never know where your family is going to end up if you continue to believe and just keep going forward because she was not an affluent Jamaican by any stretch of the imagination. A countrywoman who did not have much. And brought her money to America, and now her grandson is a working actor. It makes me proud because I know where I come from.”

The former sports journalist-turned-actor also points to the relationship with his Irish father; like many Jamaicans of mixed race, it becomes part of Creegan’s journey to connect the dots.

“I am close to my dad; he was in the picture, but it was in the later years that I have learnt how to understand him better, and I realise I have to have empathy and build a relationship with him if I want to learn about who he is. That’s why I relate to – or think about – Bob Marley, whose dad was a white man from England. I was never close to my white family members (the Irish ones) growing up, I was only close with my Jamaican side, and it is interesting, because the same things that Bob Marley went through when he started to reach fame, I am realising hearing them say they are proud of me. They weren’t there early on, but I try my best to move with grace and be as kind as I can with still being who I truly am, remembering the people who were and will always be there,” he explained.

Creegan’s official film debut was on the Oprah Winfrey Network’s David Makes Man in 2018. He acquired a role on NBC’s hit series Law & Order: Organized Crime as Richie Wheatley Jr, son of Richie Wheatley, played by Dylan McDermott. As the actor continues to shoot for Batwoman in Vancouver, he awaits the 2022 premiere of Good Egg, an adventure comedy filmed in the summer and moves on to auditions for projects that begin next year.

“People will love Good Egg, just because it is filled with so many different emotions, they’ll laugh, they’ll cry, and it was especially fun for me because it was my first feature film done in my home in New York City. It was such a nostalgic feeling, and in the summertime at that,” Creegan said.