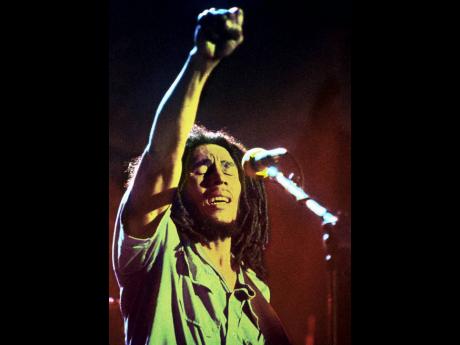 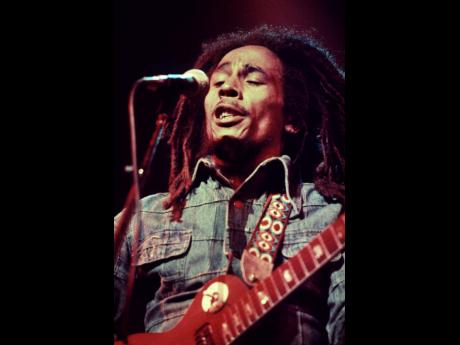 Contributed
Bob Marley was inducted in the Rock and Roll Hall of Fame in 1999.
1
2

With the recent announcement by Barbados of 33-year-old pop superstar Rihanna as a national hero, Jamaicans in the diaspora have started to amplify calls for Reggae King Bob Marley to be installed as the eighth national hero of Jamaica.

Community activist and CEO of Team Jamaica Bickle in Queens, NY, Irwine Clare, told The Gleaner that there are very few individuals who have had such a profound impact on humanity as Marley has had.

“His message that is so eloquently delivered through his music, inspires kings, presidents and the common man. He is a Third World man with a First World mission,” Clare said

“He has met and exceeded all categories for selection in the value of his contributions to Jamaica and Jamaicans. Despite the lack of an official declaration explicitly proclaiming him as a national hero, he remains admired and revered for his legacy and role in Jamaica’s socio-political and economic history and present. His words of revolutionary protest are on the lips of human beings across the globe. He is Jamaica’s preeminent ethnomusicologist. His poetry, his lyrics, have inspired people to ‘get up, stand up, stand up for [their] rights’. In doing so, he inspired a generation to ‘chant down Babylon’ with chants of liberation and independence for nations out of the darkness of the lies of colonial oppressors.”

Jamaica has debated for years about adding Marley to its Order of National Hero. No new heroes have been added since the 1980s, although a committee that examined nominations a few years ago had included Marley and former Prime Minister Michael Manley, among a list of 10 names. Ironically, while decision makers in Jamaica have dragged their feet, the world has acknowledged Marley as a global hero. In 1999, he was inducted into the Rock & Roll Hall of Fame. At the turn of the century, the BBC proclaimed his song, One Love, the Song of the Century. Time magazine then named Exodus Album of the Century. In 2001, his name was also engraved on the Hollywood Walk of Fame. Bob Marley remains the only Jamaican to be so bestowed.

Florida-based entertainment attorney, Lloyd Stanbury, is of the opinion that Jamaica’s “lack of vision” has been exposed by Barbados.

“We have heard a lot of talk around this issue [of national hero] since Barbados took the decision to get rid of The Queen and also make Rihanna a national hero. My view is that this move by Barbados highlights the lack of vision, and backwardness of successive Jamaican governments. This is not about following Barbados, it is about Jamaica losing its reputation as a thought leader in the Caribbean,” Stanbury said.

“Our national heroes fought through slavery and colonialism. Those circumstances are no longer relevant to the present day. The heroes of our modern Jamaica face a fresh set of challenges, hence the need for new criteria,” he reiterated.

Young added: “Bob remains Jamaica’s largest unsponsored export. As a nation whose GDP depends in large part on tourism, Jamaica owes much to the selfless pursuit and prowess of Robert Nesta Marley. “

With all the talk in Jamaica and in the diaspora about Marley, some are asking whether he had a premonition that someday his life and work would be scrutinised. The lyrics to Judge Not offer some insight. “ Who are you to judge me, and the life I live? I know that I’m not perfect and that I don’t claim to be, so before you point your fingers, make sure your hands are clean.”