‘Dream’ is to motivate every ghetto youth, says Shatta Wale

... as he becomes first Ghanaian act on Canadian Billboard 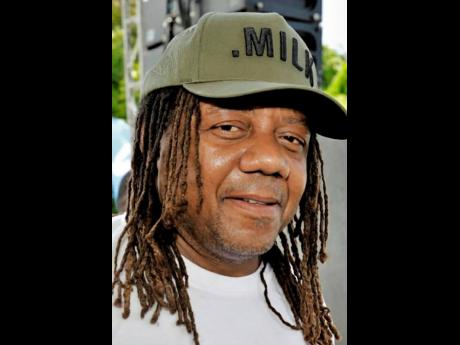 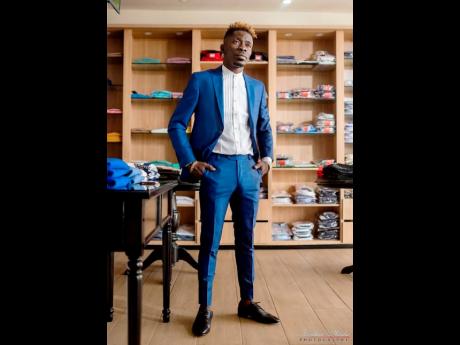 Contributed
Shatta Wale has scored his first solo hit on the Billboard charts with ‘Dream’.
1
2

African dancehall artiste Shatta Wale has become the first Ghanaian to appear on the Canadian Billboard charts, and his message is “dream, and you will see miracles happen”. Titled Dream, the song is one of the tracks on the Contractor Music-produced Tropical House Cruises To Jamaica album compilation.

“ Dream is a song that I really love. I have a big dream, and that dream is to see every African see his dream come to reality. Most people don’t believe in dreams, but I don’t see dreams as when we sleep and dream; I see dream as where you want to go in life and have a direction,” Shatta Wale told The Gleaner.

Dream this month peaked at #26 on the Canadian Digital Song Sales chart.

Executive producer of the album, Sean ‘Contractor’ Edwards, who is a huge supporter of African artistes, expressed his total delight and further explained why this achievement is so significant.

Shatta Wale has collaborated with Contractor Music on three projects – the Tropical House album, the first Jamaica Garrison Christmas album with the song Property, and the album Reggae Vaccine with the Dream Remix with Ed and Jethro Sheeran.

Shatta Wale emphasised that he is motivated to continue dreaming.

“This song is just to motivate every ghetto youth from every corner in life. It’s a great motivational song that I want to send out there; it is a message from God. I want people to really believe in it. It is a song that you can just meditate on it and you see the miracles are going to come. I am so glad that people are loving it, and kudos to all the countries. I thank God for this, and I thank Contractor … . Contractor, yuh bad!” Shatta Wale shouted.

As if on stage performing the track, he deejayed, “Mi have a dream like Martin Luther and Obama ... buy a piece a island inna Bahamas, mi waan fi get rich now ... .”

Dream was released on the album Tropical House Cruises to Jamaica: The Reggae Collector’s Edition in June 2020.

Shatta Wale, whose real name is Charles Nii Armah Mensah Jr, is best known for the singles Dancehall King, a title which he ascribes to himself; My Level and We Taking Over, which led him to win the Artiste of the Year at the 2014 edition of the Vodafone Ghana Music Awards. Also into acting, he has appeared in the films Never Say Never, The Trial of Shatta Wale and Shattered Lives. His 2004 recording, Moko Hoo, was nominated for a Ghana Music Award.

Shatta Wale was the first Ghanaian to organise a digital concert on YouTube in the early days of the pandemic. Marketed at the Faith Concert, the aim was to bring hope to Ghanaians and his global audience.