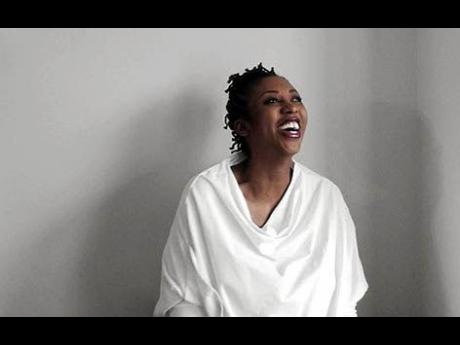 Contributed
Executive producer and writer of ‘The Porter’, Annmarie Morais. 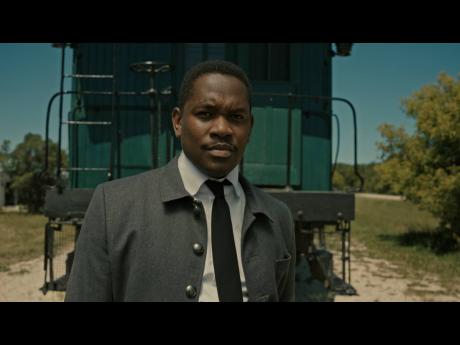 Black Canadian history will be seen in a new light by a groundbreaking series, The Porter, which features those who came from the small islands of the Caribbean and made a big impact on the country. The eight-episode series premieres today and will be streamed in Canada on CBC TV and in the United States via BET+.

Set in the early 1920s and inspired by real events, The Porter, follows train porters Junior Massey and Zeke Garrett, and their friends and families, as a tragedy on the job sets them on starkly different paths to a better life and on a direct collision course with each other.

Lead actor Aml Ameen, who was born in England to Jamaican and Vincentian parents, told The Gleaner that taking on the role of Junior Massey was an “easy yes” even though at the time he was not seeking to take up a TV job.

Ameen said Junior Massey is a complex character, and they share similar characteristics – a thirst for life and adventure and an awareness that life only has so much time.

Among the things that stood out for him was the opportunity he got to speak patois in some scenes.

“This story has not been spoken of, not elevated, not appreciated. Our children have not been educated about our role in the foundation, not only of a larger Civil Rights movement, but the building of Canada,” Morais said.

As the show details, those porters went on to create North America’s first black labour union, helping to kick off both the Civil Rights movement and create a black middle class.

“The best part of the mystery is uncovering the truth, and there are so many beautiful surprises that I think our audience is going to be really excited and thrilled and upset that they did not know,” she said.

Ameen noted that the series has dispelled the myth of who is a porter.

“The instinctive feeling that happens when we hear of the porter, especially to a modern black person is they’re subservient, they’re everything that I don’t want to be, and what you find is that these people were cunning and smart and pillars of their community and built the communities around them, and in many respects, we are standing on their shoulders,” he explained.

Morais explained that work on the series began about a decade ago, with Arnold Pinnock and Bruce Ramsay as the originators.

“Our writers’ room was an intentionally black creative team. We have all come from different parts of the industry where we were the only or the other, so we wanted a safe space, a space to create and tell the stories without feeling censored, without feeling hesitant, and for so many people, that was the first time they ever had that environment,” Morais said.