From one Barbara to another: Blake-Hannah pays tribute to Gouldon 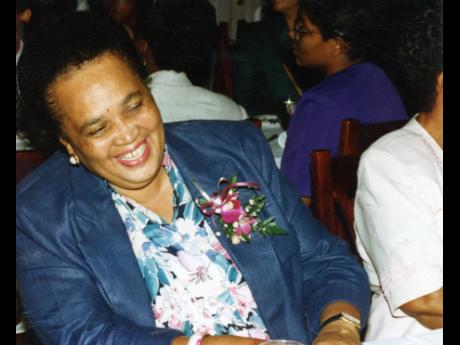 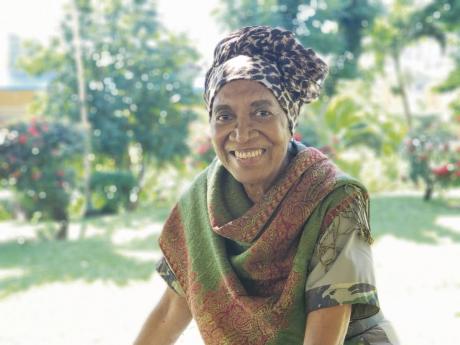 Author, journalist, filmmaker and cultural consultant, Barbara Blake Hannah, reflects on the life and work of veteran broadcaster and theatre giant, Barbara Gloudon, who was an inspiration to her throughout the years.

“Barbara Gloudon was one of the best Jamaican journalists ever. From coming to attention with her bold, amusing and controversial Stella Seh columns in The STAR newspaper, she went on to become its editor, transforming it into a daily must-read, and then editor of The Gleaner.

“Not content with her daily work as a journalist, Barbara Gloudon exercised her writing skills by producing scripts for the annual pantomime, the Christmas playoff music, dance and drama that ran for weeks each year at the Ward Theatre, featuring the acting and comical talents of legends Louise ‘Miss Lou’ Bennett Coverly; Ranny Williams; Charlie Hyatt; Lois Kelly-Barrow; bandmaster Mapletoft Poulle and his musicians; and dancers Eddy Thomas and Rex Nettleford, whose work led to the formation of the National Dance Theatre Company.

“The annual pantomime became Barbara Gloudon’s traditional contribution to Jamaican life and history, and she was instrumental in the move to have a statue of Miss Lou established in Gordon Town. Her daughter, Anya, continued her mother’s tradition, keeping the flame alive when the event moved from the Ward Theatre downtown Kingston to the Little Theatre, whose establishment Barbara Gloudon was intensely involved.

“Journalists will always hold Barbara Gloudon in highest esteem. I benefited from her pioneering work as STAR editor, when she invited me to write five articles on the then-controversial topic of Rastafari; they were published in one week. All five editions were sold out, leading to my decision to expand the articles into what became my first, and best-known book, Rastafari the New Creation.

“I am honoured to add my tribute to what I am sure will be a long list of praises to this great writer, and great Jamaican woman. Bless you, Barbara Gloudon.”

Gloudon, who was inducted into the Press Association of Jamaica’s Hall of Fame in 2013, passed away in hospital last Wednesday night. She was 87.