‘Anything is possible’, Bogdanovich says about Minister Marion Hall being on Sumfest 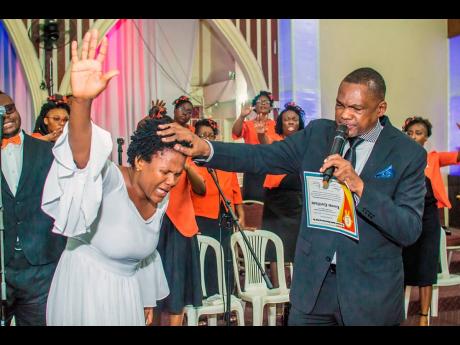 Contributed
Marion Hall, the former queen of dancehall, got baptised in 2015, and ditched the ‘Lady Saw’ persona. 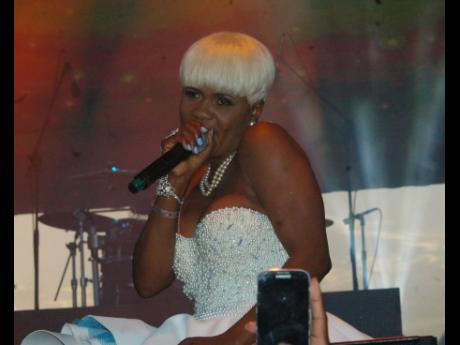 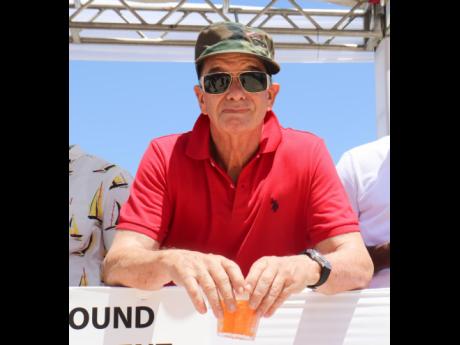 Minister Marion Hall is up for doing Reggae Sumfest, but only if it’s for a gospel night. Formerly Lady Saw, the gospel minister used her Facebook platform on Saturday to share that the Downsound Entertainment team has been in dialogue with her manager, Delroy Escoffery, about being on the renowned festival.

She claimed that she was being called to perform on “dancehall night”, though the festival has since rebranded to include Festival Night One and Night Two.

“How dare you a call me out fi dancehall night?” she asked. “If yuh waan hear dancehall gospel well, tell the boss to call mi boss…”

She later wrote in the comments, “My manager been talking about the gospel night; that’s the only night I will go on.”

Describing her as “an extraordinary person,” show producer Joe Bogdanovich told The Gleaner that he had indeed hoped to execute a third night for gospel music.

“We were thinking about it seriously and I had it all worked out,” he said. “We were very close to doing that, but it was just too much to do in such a short period of time with us getting ourselves prepared for the six nights that we are doing; so this year we won’t be able to do that.”

Yet, he added, “I can’t tell you everything. All I can tell you is everything is possible with her at any time with regard to Reggae Sumfest; anything and everything. She’s as difficult to predict as [Russian President] Vladimir Putin.”

Hall last performed at the show in 2015 as the ‘Queen of Dancehall’, making history as the first female artiste to close the show. Later that year, in December, a spiritual experience at the funeral of singer J Capri moved her to join Christendom, something she had expressed interest in doing for years in various interviews. Should she appear on Sumfest this year, she’ll stand as the only gospel performer. Escoffery declined to comment on the matter when contacted by The Gleaner.

Reggae Sumfest returns to its Catherine Hall, St James base in July, following a two-year hiatus due to the pandemic.