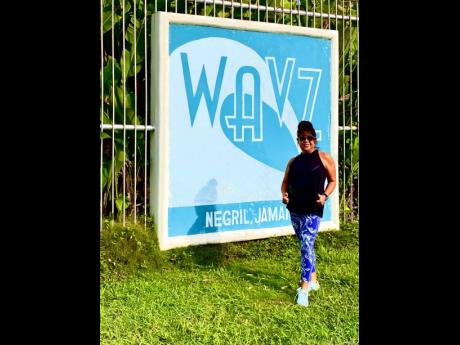 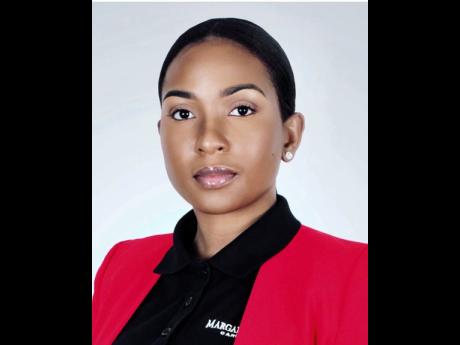 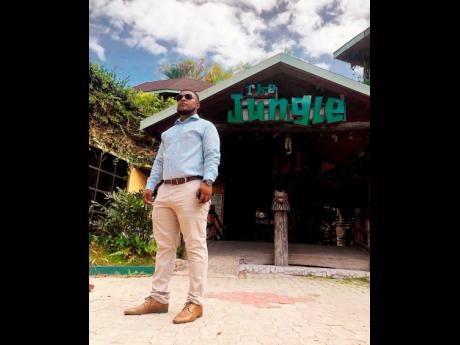 A group of 12 Negril promoters and venues have joined forces to create Negril Summer Jam, with a line-up of events set to take place from July 29 to August 1, the same time as the week-long music festival Dream Weekend.

The eight venues – Chances, Choice Entertainment Complex & Jerk Centre, The Jungle, Margaritaville, Roots Bamboo, Vickitini, Woodstock and WAVZ – and four promoters – A.S.A.P, Boogie Down, Different Strokes and White Diamonds – have a line-up of eight events, four of which are free.

Rosa Young of WAVZ Negril, the mastermind behind Negril Summer Jam, said the series is a destination initiative aimed at supporting the community of Negril. It also aims to create revenue for the Negril entertainment ecosystem of promoters and venues that have been hard hit by the COVID-19 pandemic.

“Venues are closing because of no business throughout the year,” said Young, who also noted that show promoters often support their venues once per year.

“All [venues] have never been used for a Dream event, except for Wavz, due to the magnitude and scope of Dream’s events. However, we have all lost millions in business due to the lockdowns,” Young said.

She added that this was the first initiative in recent times that would see Negril venues and promoters coming together, but that it would not be the last.

“Negril Spring Jam in Easter will feature West End venues and others who were not able to participate in this Negril Summer Jam,” she said.

The venues and promoters are targeting patrons who are on a budget and smaller groups, including locals and families “who still want to celebrate the holiday but prefer a smaller setting,” and they aren’t concerned about possible competition from Dream Weekend.

Excited about the prospects, Margaritaville Negril’s General Manager, Nadette Davis, said she was elated to be a part of this movement that, according to her will provide valuable entertainment for all. “We are definitely not recreating the wheel, as we have a great product on a Friday night that is offered to locals and tourists,” said Davis.

She said all parties involved share the idea of bringing something new to Negril’s entertainment offerings.

Next on their list is getting the Government to list Negril as an Entertainment Zone, like South Beach or Ibiza. They have already met with the Entertainment Advisory Board, which reports to the Ministry of Tourism.

Damian Powell of Woodstock argued that this Independence would be quiet if venues did not come together. “Now, we’re promoting as an entertainment destination where tourists and locals can afford to come,” he posited, adding that every venue offers something different.

“I have a live band and entertainment with featured singers … others have parties and stage shows,” said Powell.

Chances stakeholder Javell Reid was upbeat when The Gleaner reached out to him. He said working with other venues to promote Negril as an entertainment destination has brought renewed optimism and zest. He added that venues have been sitting empty throughout the pandemic and must now use every opportunity.