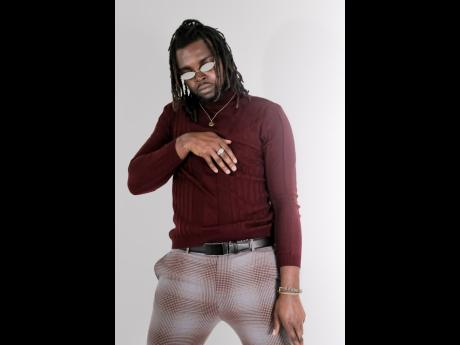 Dancehall fusion artiste Yaksta is pleased that his breakout hit Ambition has been included in a Rolling Stone magazine feature celebrating the 60th anniversary of Jamaican Independence.

“It was just yesterday I was sitting and looking at some of the greats [and] wondering, when will I be featured on a major platform for my work? And today I woke up to see myself in the Rolling Stone magazine. Though this may feel surreal, I know it’s because of my hard work and a dedicated team,” Yaksta said in a release.

Yaksta said the inclusion of his song as the standout song for the year 2021 had inspired him to continue to pursue his craft. The article selected one song from every year to show the evolution of the island’s incredible musical history since 1962.

“Sometimes I get weary and discouraged, but then I remember that great things aren’t easy to accomplish. This accomplishment will continue to inspire me,” he said.

Rolling Stone is an American monthly magazine that focuses on music, politics, and popular culture. Yaksta’s Ambition is mentioned in the year 2021, while Ishawna’s Brace It, featuring Ed Sheeran, is listed as the standout song for 2022.

According to Rolling Stone, “Some tracks were chosen because they heralded a new direction in sound, others sparked a movement, some engendered controversy, marked a turning point in an artist’s career, or had a significant impact at the time of their release.”