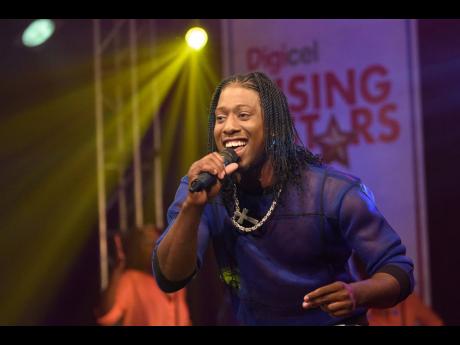 Contributed
Elton Earlington, winner of the 2016 ‘Digicel Rising Stars’ competition, found it difficut to name the contestant he thinks will take home the Season 18 title. 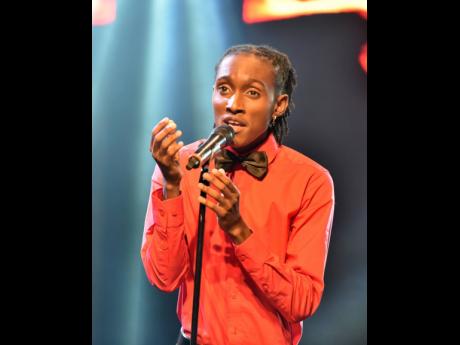 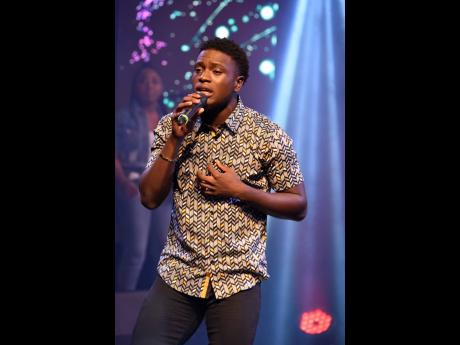 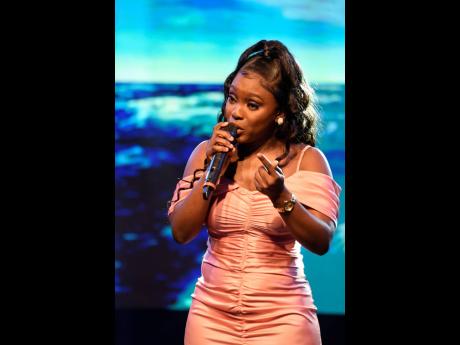 On every season of ‘Digicel Rising Stars’, there is always one contestant who leaves at least two of the judges speechless as they prepare their critiques. For Season 18, which ends on Sunday, it has been hard to pinpoint the one contestant primed to take the title.

“Most of them were light,” Elton Earlington told The Gleaner, adding, “I say this to mean they are easily frightened by Anthony Miller, and their nervousness is too obvious.”

The 10 contestants who started off the season were selected from video auditions via the Digicel BIP app prior to the COVID-19 lockdown measures imposed by the Government in 2020. The competition is now down to the final three: Mozein Sutherland, Oshene Watson, and Robert Ewart. The first-place winner will walk away with $1.5 million in cash, among other prizes.

Earlington, the winner of the 2016 ‘Digicel Rising Stars’ competition and the newly named lead singer for popular reggae group Raging Fyah, did a tour in Ghana as one-half of the Roc Riva duo this past summer. He also performed for several Jamaica 60 celebrations, where veterans like Eric Donaldson made stage appearances.

The singer said that the judges and the audience can smell fear and that the stage is no place to show those emotions.

“It just doesn’t work for a competition like ‘Digicel Rising Stars’. The singers must find the strength when it’s performance time and then, if needs be, find a corner backstage to quiver. When I competed, the only thing that had me weak to my knees [was] that suspense audio effect that is used for the result show each week. It still gets me even now after six years,” he said with a laugh. “We can see that Mozein is a crowd favourite and that he has talent, but, in my opinion, I think it’s because he is fearless and shows his hunger for winning. If Oshene was a bit more confident, then trouble woulda deh deh.”

Jody-Kay James, who was named the competition winner in 2015 after an epic battle of vocal range and performance style against Marsha K, said that it is a level playing field, especially between the only female competitor, Oshene Watson, and the two male finalists.

“There is no clear winner; to choose would be very difficult. I do have an affinity to Robert because he has that sound – a blend of old school with that modern feel that I like – he chooses good songs that [fit] his voice, but Oshene and Mozein have powerful voices, too,” James said.

A language and literature teacher, James explained that breaking into the music industry “is both an uphill and downhill journey”, coming off the heels of being named the winner of a big competition such as ‘Digicel Rising Stars’. She recently returned to the recording studio and has been promoting her EP titled Higher on the D’Music app, though she said she does not have an official release date for the compilation.

“I had to steal away for a moment, strike a balance with my teaching career [so] that I may be in a position to commit not only physically and financially but mentally. I also furthered my studies in language and communication during that time. I returned to working on music a couple [of] years now, still ministering and doing gospel music,” she shared.