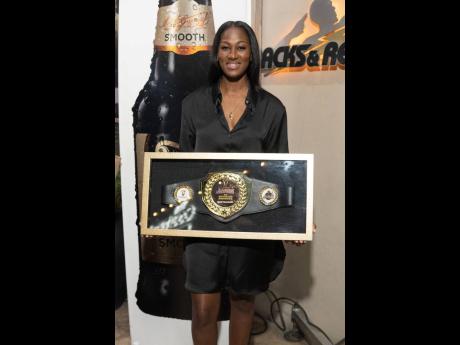 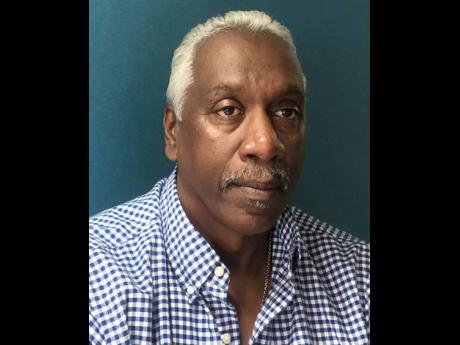 Dancehall music is a valuable part of Jamaica’s culture and a means through which its people have shared their experiences and aspirations for decades.

Sound systems like Bodyguard, established in 1988, have helped to expand the genre’s reach to the rest of the world. Though dancehall music has evolved since then, Bodyguard Founder Courtney Singh believes that those in the industry should recognise its value for more than charting on Billboard charts but also as a means of expression of the voice of a people.

“There have been a lot of external influences on dancehall. I think many persons within the industry have lost sight of what truly matters. Dancehall has become more about hype and money than sending a message. We need to pay attention to what we pass on to the next generation; we have to keep paving the way,” Singh urged.

For over 34 years, Bodyguard has carved out eminence in the world of sound systems, both locally and internationally. It has dominated the sound-clash arena, becoming the first World Sound Clash Champion in 1993 and, earlier this year, an awardee of the Guinness Sounds of Greatness (GSOG) Recognition Award for its unwavering contribution to the dancehall and sound system culture.

Singh has had countless experiences that have shaped the way he views the industry, leading him to the belief that those with great influence must ensure that they are intentional in their efforts to preserve authentic dancehall culture and do away with merely monetary motivations. “Any socio-economic background you can think of, dancehall keeps you in touch at every end of the spectrum. We have lost sight of where we’re coming from because it’s not about history, it’s more about money. I’m not knocking this entirely, but we must not lose sight of how we got here and how we must pave the way before us,” he said.

For Singh, Bodyguard has always been a means through which he could impact the average person by using dancehall’s raw and real expressions to connect with music lovers in the way they can most relate. Speaking passionately, he said, “People are everything to me, the biggest reward I can get out of life is to change people’s lives. That’s my greatest reward. I have used Bodyguard as a vehicle to change people’s lives and this is the biggest success for me. The music is nothing without people.”

Addressing its most recent award, Singh said he was pleased that the sound system was recognised among other greats in the industry that are on a similar mission to preserve the dancehall culture. “It’s an honour to be recognised by Guinness. I wouldn’t be anywhere without my team and those who paved the way before me, and I think we’re in good company along with Killamanjaro, Stone Love and Renaissance. We certainly don’t take it lightly,” said Singh.

To anyone who wants to pursue a career in the entertainment industry, Singh encourages them to be motivated by passion and nothing else. “You have to have it. If you’re really passionate, it will take you where you want to go.”