Does first crossover album to show love for genre 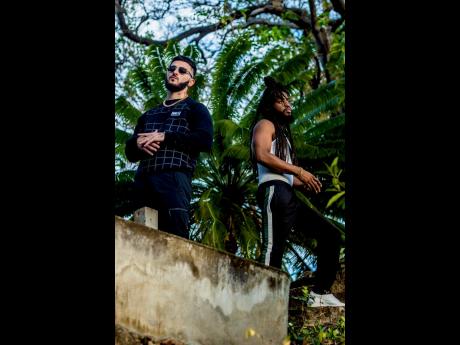 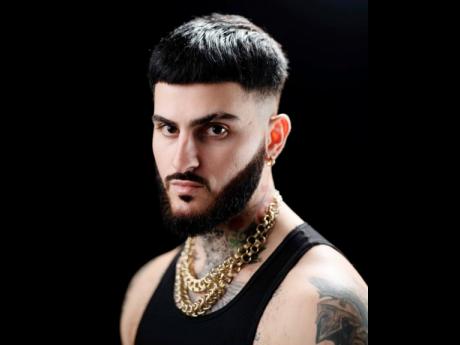 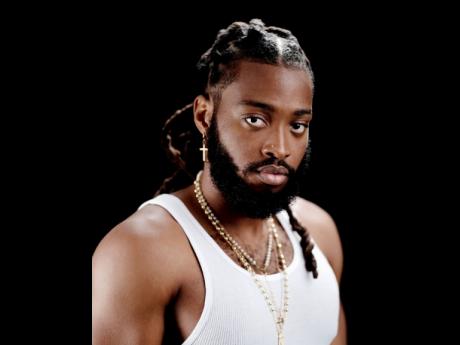 The event, which was aimed at developing artistes’ creative talents for the stage, further exposed the singers to a wide compass of music genres and also increased their knowledge of reggae and dancehall culture.

Ryie and Luja said dancehall was part of their upbringing in St Lucia, and that they “have loved the music from birth, so much [so] that we could both perform certain records word for word from a young age”.

“Being a Caribbean national, you will listen to dancehall at some point in your life. We grew up surrounded by dancehall music and honestly, there’s really no way of not being influenced by dancehall music living in St Lucia. I don’t remember the exact time where I was introduced to the genre (I don’t think Luja can either) but bottom line is, it doesn’t matter the island, it will be part of your life,” Ryie explained in a recent interview with The Gleaner.

Despite the St Lucian government having put a ban on Vybz Kartel performing on their island, both Ryie and Luja name the veteran dancehall artiste who is currently serving a life sentence, as one of their major influences from Jamaica. They also hailed the likes of Mavado, Sean Paul, Vegas, Munga Honorable and Popcaan, so it comes as no surprise that their recent album, titled Lucidity, pays homage to the genre in six tracks.

“These artistes were our earliest musical influences before our interest in hip hop, pop and Afrobeats developed. The list goes on too. We’d like to collaborate with some of these legends and with females like Jada Kingdom. We have recorded some collaborations which will be released to the public soon,” he said. “The sound and image of Lu City is global and new. We aim to share with the world something they’ve never seen or heard before that is coming from the Caribbean. Our ultimate goal would just be contributing good music to a genre we hold our highest regards to. A genre that helped carve us, our career and our sound.”

According to Luja, since the album has been released they have amassed over 1.5 million Spotify streams and over 450,000 YouTube views on their latest music video with the track Ase’ featuring Kalash from the album, making them one of the most successful and globally recognised musical group coming out of St Lucia to date.

The 17-track album was released on October 28, under the tutelage of their manager and executive producer Eliot Bailey, co-owner of the Lu City Music Group Label, and produced by Shaquille Wilkinson.

“We’re just happy the album is being received well. Before Lucidity, we amassed success with our viral track Movay, which gained us out first million views and recently, Gou [so] we knew it was time to release the project. We’re really blessed to have a core fan base that has consistently shown us a lot of love and support in our music with most saying the album gets no skips. This album is helping us expand by reaching a new fan base across the globe,” Luja said.

“We also owe this success to God, our families, our production team, manager Eliot and St Lucia,” he continued.