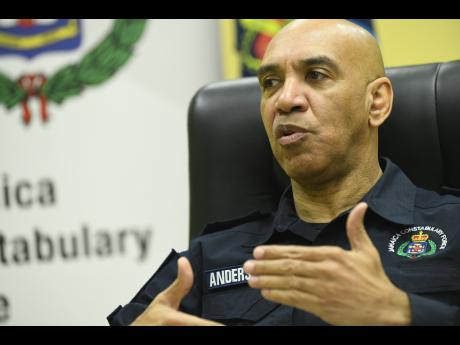 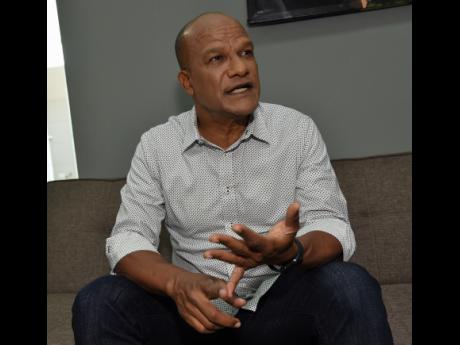 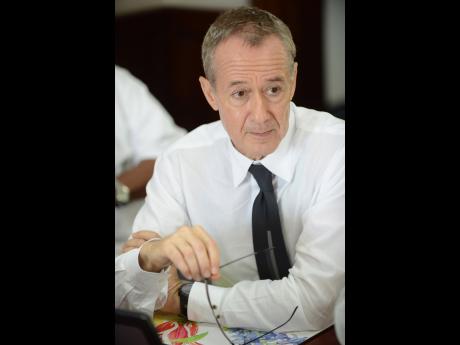 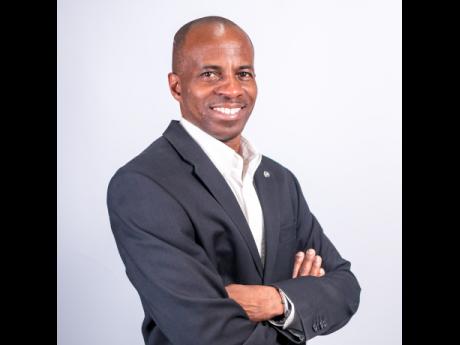 The Gleaner’s Livern Barrett has issued an early warning to Jamaicans that the crime problem it has faced for the last 20 years is getting towards an apex. There is no doubt, that even with less than two months gone in 2021, there must be some attempt to arrest this problem.


Authorities look to yet another plan to address crime crisis

JAMAICA AVERAGED four murders per day over the first 42 days of this year. For a bloody six-day stretch, which started on January 29, average daily murders climbed to five when a total of 30 persons were killed, including 10 on January 31 alone, police statistics obtained by The Sunday Gleaner have revealed.

A total of 168 murders were recorded islandwide between January 1 and last Thursday, a nine per cent increase over the comparative period last year, according to the latest figures compiled by the Jamaica Constabulary Force (JCF).

“Their willingness to shoot people has not waned,” stated Commissioner of Police Major General Antony Anderson of the marauding criminals.

“It has been consistent over 20 years and I’m glad, actually, that persons are recognising that this persistent level, unbroken for 20 years, is a crisis.”

Up to the end of January, Trinidad and Tobago recorded 25 murders, while New York City, with a population of nearly eight million residents, recorded 33 homicides up to February 7.

“We are in trouble. The thing [killings] has gotten away from us,” lamented Milton Tomlinson, an intervention specialist with the Peace Management Initiative.

The Jamaican police have recorded nearly 14,000 murders in the last decade, 80 per cent of which involved the use of a gun.

The chilling murder figures are a constant reminder of the failure by successive administrations to tame the crime monster, despite tough talk, promises and a plethora of studies, crime plans and anti-crime measures.

have studies to show how you deal with the epidemic of violence and other epidemics,” Commissioner Anderson acknowledged last week.

Plan Secure Jamaica and the National Consensus on Crime are the latest measures aimed at reining in the country’s murder rate, which was tops in the region last year at 46.5 per 100,000, according to the latest study of Latin America and the Caribbean.

The consensus on crime is an ambitious social partnership signed between the two main political parties and various stakeholder groups in August 2019 to mount a longterm, sustained assault on the crime problem by dismantling criminal gangs and reforming the police force and justice system.

Plan Secure Jamaica was crafted and implemented during the first term of the Andrew Holness-led administration.

With a projected capital injection of J$176 billion, or US$1.2 billion, over the first seven years, starting in the 2016-17 financial year, the plan includes strengthening of the national security architecture and the criminal justice system. It also includes protecting and securing Jamaica’s borders, maritime space and key sectors of the economy.

Almost five years into the initiative, the Government has already pumped approximately J$46 billion “on the security side” of the programme, Minister of National Security Dr Horace Chang has confirmed.

Other state agencies have spent “several billion dollars”, but those figures, Chang said, were not immediately available.

But with Jamaica averaging over 1,300 killings in the last five years, Chang acknowledged that “it is a bit frustrating that you don’t have the levels [of decrease] that you would like to see.”

And he warned that it could take years before Jamaicans see the full impact of the latest crime plan.

“The endemicity of the problem in Jamaica … criminal gangs that commit murder, is such that it will take more time,” he said during a virtual press conference last Thursday.

TOO EARLY TO SEE RESULTS

For Anthony Clayton, Alcan professor of sustainable development at The University of the West Indies, Plan Secure Jamaica has made an impact, particularly with the clear, hold-and-build component, and plans to modernise the JCF.

He cautioned, however, that it was too early to expect a decline in the homicide rates and other tangible results.

“The digitalisation of the JCF, for example, will transform the ability of the force to fight crime, but you don’t get 25 per cent of the benefit when the programme is 25 per cent of the way towards the target,” Clayton reasoned.

The respected academic warned, too, that it was important not to underestimate the resilience and resourcefulness of organised crime syndicates and the “network of corruption …. These people learn, adapt and try to find new ways to profit from crime and corruption.”

Less than two years into the crime consensus, the Government has fallen behind on some key deliverables. Among them is the appointment of a task force to review the Procurement Act to focus on ensuring that state resources are not diverted to the criminal underworld; and the enactment of regulations for the Public Bodies Management and Accountability Act (PBMA) governing the appointment of board members in the public sector.

A MATTER OF GRAVE CONCERN

The Crime Monitoring and Oversight Committee (C-MOC), the body established to police the agreements in the crime consensus, has not “fully accepted” the explanation offered by the Government for its failure to appoint a task force to review the Procurement Act.

Chairman of C-MOC, Lloyd Distant, told The Sunday Gleaner that a small team has been established to review the issue and make a recommendation before the next meeting.

Distant revealed, too, that there has been no “specific explanation” from the Holness administration for the failure to have the PBMA regulations gazetted.

“This is a matter of grave concern for the C-MOC and which it will be addressing directly with the prime minister,” he said.

“As a stand-alone, the delays would not likely impact the final outcome. However, the priority the Government gives to these matters certainly serves as a barometer of its level of commitment to delivering on the undertakings it gave on signing the consensus.”

NINE STUDIES OVER THE YEARS

Long before Plan Secure Jamaica and the crime consensus, there were at least nine studies, dating back to 1975, that examined various aspects of the country’s crime problem, with scores of recommendations, a large number of which have not been implemented.

One of those studies was conducted in 1992 by the National Task Force on Crime, which was appointed by the then government in response to a flare-up of violence in the Corporate Area and other parts of the country.

“As a consequence of public concern, another task force on crime was established. This has been the usual pattern. No serious on-going plan to deal with crime exists,” the task force noted a year later in what became known as the Wolfe Report.

“Successive governments have always reacted to upsurges in violent crime, but the crime problem cannot be properly addressed by crisis intervention. This approach addresses symptoms rather than root causes.”

Pointing to the number of unimplemented recommendations from the Wolfe Report, one member of the task force was blunt in his assessment.

“We are very poor in this country at implementing what we say we are going to do, and that is where the breakdown is,” said the former task force member.

Peter Bunting, who served as minister of national security between 2012 and 2016, sidestepped questions about the challenges he encountered and outstanding recommendations from government-commissioned studies.

Bunting said the last major review he inherited was done “around 2007 or 2008”, which came with over 100 recommendations.

The current opposition senator said, by the time he was appointed national security minister, a majority of the recommendations had already been resolved.

“When I say resolved, they were either implemented or the decision was taken that they could not be implemented for whatever reason, budgetary or with the passage of time they had no longer had become a priority,” he explained.

“It was out of that study that we recognised the need for an agency like MOCA,” said Bunting, explaining the origins of the Major Organised Crime and Anti-Corruption Agency.