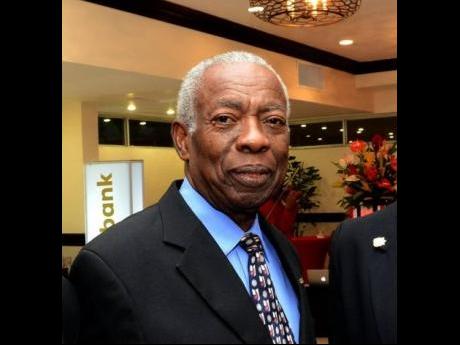 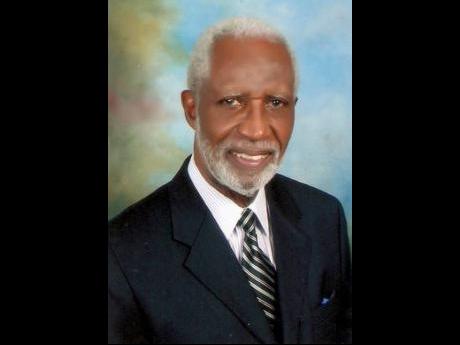 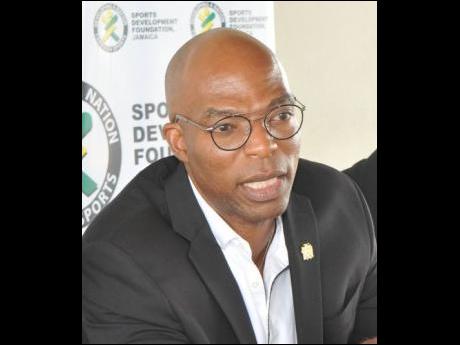 The name Keith Brown is a significant one in Jamaica in a variety of areas. Brown, who passed last week has left legacies in broadcast journalism and the sport of boxing. He was missed after his retirement but his influence remained. There is no difference now that he has passed. His influence is still strong.

JAMAICA BOXING Board (JBB) General Secretary Leroy Brown has paid tribute to his brother Keith, veteran sports broadcaster and boxing promoter who passed away on Monday. Leroy remembers Keith as a multifaceted professional.

Keith, who was also a former JBB president, died in New York while battling an illness. He was 83 years old.

While Keith had many roles during his lifetime as a journalist, broadcaster, and musicologist, he has been celebrated for his work in the growth of boxing on the island. Leroy says that during his tenure as JBB president, Keith played a role in helping to improve the standard of boxers, as well as the training of officials.

“He had quite an influence, first as vice president, and as president,” Leroy told The Gleaner. “As president, the focus was on the growth of the boxers and he spent a lot of time trying to get boxers properly trained and to get more promotions in Jamaica. That was where his emphasis was during his presidency.”

The brothers shared a love of the sport and throughout their many years working together, Leroy said that he could always count on Keith for guidance and support.

Keith’s contribution to the sport included his presentation of the television series ‘Thursday Night At The Fights’ aired on the Jamaica Broadcasting Corporation, now Television Jamaica. Additionally, he helped with the staging of the Wray & Nephew Contender Series from 2011-2018.

JBB President Stephen Jones said that among the many

traits Keith had was not only his appreciation and love for people but his meticulous work ethic in every aspect of Jamaican boxing.

“To work with him was to really know him,” Jones said. “And what stood out from early to me was his attention to detail. His attention to detail was second to none and he held those around him to a very high standard. It was with this mindset that I have always tried to keep at the forefront in terms of whether we are doing anything [boxing-related].

“He had a huge presence not just in Jamaica but in the entire diaspora. His presence, while it will definitely be missed, it will always be felt because the mark that he left was indelible. And his mark will always remain a fabric in Jamaican boxing, at least. He has done other things, but I think his biggest love, from what I’ve seen, was boxing.”