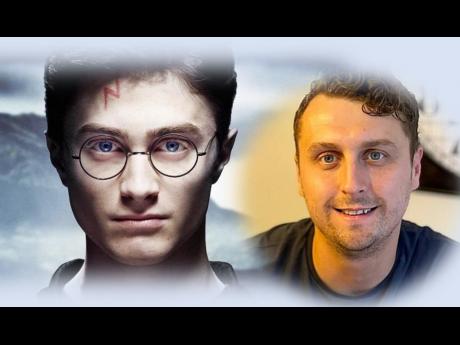 A man called Harry Potter has spent 25 years trying to convince people that it is his real name.

Potter, from Waterlooville in Hampshire, says he has been disciplined in football games and was even called a liar by his future wife after telling her his name, which he shares with J.K. Rowling's fictional wizard.

"When I was a young footballer, a referee threatened me with a red card for saying my name was Harry Potter.

"When I met my wife Philippa on holiday in Greece, she didn't believe me either.

"People think it's a wind-up. I've had the mick taken out of me over the years but you get used to it."

Potter works in complaints and admits there are times when his name can make the job difficult.

He said: "When you ring someone up and they ask your name they usually dissolve into laughter or say, 'You're joking'.

"It makes making a complaint quite difficult."