Woman almost sits on snake in her toilet 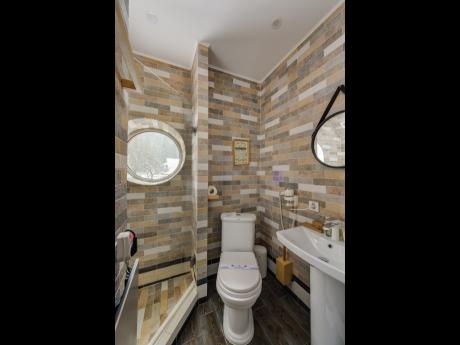 Laura Tranter went to use the toilet in the early hours one Saturday morning when she saw the large python trapped in the bowl at her home in the West Midlands.

Tranter was so surprised by the sight of the reptile that she called a friend, who dismissed her concerns as she suspected she was drunk.

She was forced to wait for the RSPCA to deal with the situation later that morning and believes that the snake could have been an escaped pet.

Tranter said: "I woke up at half-past five in the morning to go to the toilet, and it was just there.

"It scared the hell out of me, I nearly sat on the thing. Its head was just resting on the seat.

"I shut the toilet door and thought, have I really seen that, so I double-checked if it was real – but I really thought I was hallucinating.

"I went around my mate Sarah's house at half five in the morning in my dressing gown and trainers. She was so confused she asked if I'd been drinking."