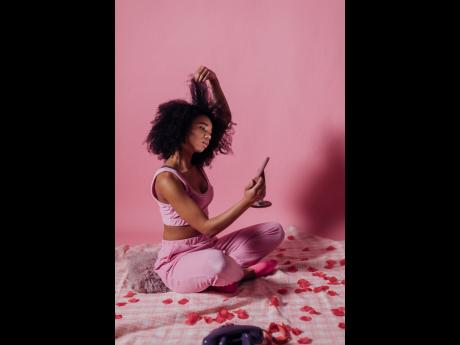 Experts say that people with big egos find it hard to remember faces and objects because of the way they focus on themselves.

The study saw more than 1,000 participants tested for levels of the 'grandiose narcissism' personality trait and discovered that those who were more narcissistic tended to perform worse, compared to those who are more modest.

Further tests showed the narcissism also led to poorer visual memory of common objects such as houses and cars.

The experts from MacEwan University and the University of Toronto in Canada said: "Devoting attention to oneself may inhibit noticing, recognising or remembering what is happening elsewhere, leaving narcissists particularly prone to miss, and subsequently fail to remember, events occurring around them.