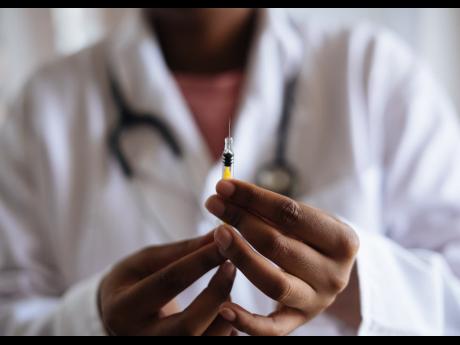 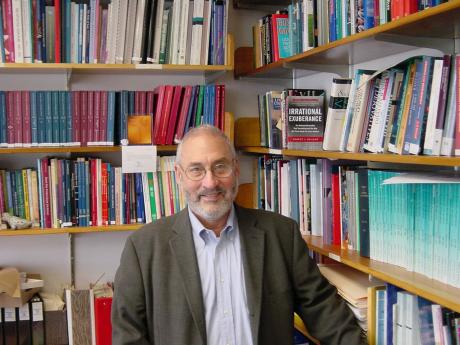 Joseph E. Stiglitz, a Nobel laureate in economics, is University Professor at Columbia University and a member of the Independent Commission for the Reform of International Corporate Taxation. 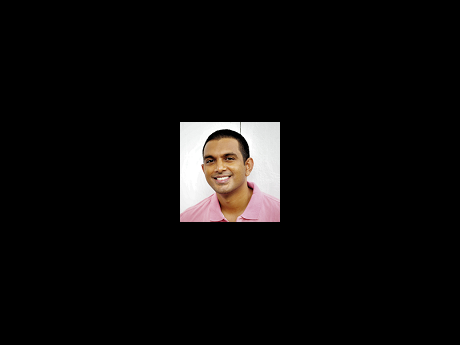 Achal Prabhala, a former fellow at the Shuttleworth Foundation, is a coordinator of the AccessIBSA project, which campaigns for access to medicines in India, Brazil, and South Africa. 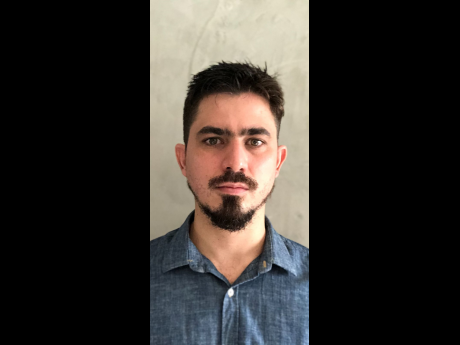 NEW YORK: The World Trade Organization (WTO) was supposed to meet this week to consider a proposal that has been languishing for the past year: a temporary waiver of pharmaceutical intellectual property during the pandemic to allow poor countries to make many of the same tests, treatments, and vaccines that rich countries have had throughout the pandemic. Yet, in a cruel reminder of the urgency of the problem, the WTO meeting was postponed, owing to the emergence of the Omicron variant, detected by scientists in South Africa (though precisely where it originated remains unclear ).

There is near-unanimous agreement that vaccinating the entire world is the only way to end the pandemic. The higher the vaccination rate, the fewer chances the virus will have to acquire dangerous mutations. Before quickly becoming the leading global variant, Delta was first detected in India, where under 3 per cent of the population had been vaccinated. Today, Africa has the world’s lowest vaccination rates, with only 7 per cent of Africans having been fully vaccinated.

There is a simple reason why poorer countries don’t have enough vaccines: there aren’t enough doses to go around. Donations haven’t solved the problem, because no country has surplus vaccines in the multiple billions that are needed. Philanthropy, too, has fallen short. The COVID-19 Vaccine Global Access (COVAX) facility, an international consortium that promised to send two billion vaccine doses to poor countries by the end of 2021, has shipped only 25 per cent of that amount.

The world is not making as many vaccines as it could. Every firm in every country that has the capacity to make vaccines should be doing so. Yet after paying Moderna, Johnson & Johnson, and Pfizer/BioNTech to develop their vaccines, the US and German governments are unwilling to require these companies to share their technology with manufacturers in other countries.

Unless these governments change their position, the companies will continue to exploit the lucrative monopoly power granted to them by the WTO’s Agreement on Trade-Related Aspects of Intellectual Property Rights (TRIPS), which was created when the organization was formed in 1995. According to WTO Director-General Ngozi Okonjo-Iweala, the proposal for a TRIPS waiver is “stuck.” Though the number of rich countries opposing it has dwindled, there is still enough opposition to thwart a solution.

But while the WTO dithers, Brazil has taken matters into its own hands, giving us the closest thing we have to a way out of this crisis. In April, Brazilian Senator Paulo Paim proposed a bill that would allow the country to bypass the barriers erected by TRIPS. The legislation seizes on the fact that, as the trade law scholar Frederick Abbott explained to us, “Article 73 of the TRIPS agreement, covering the protection of security interests, already provides each government with the authority to take whatever action it considers necessary to address the COVID-19 pandemic, including suspending intellectual property rights.”

If this option is already available, why are so many countries still waiting around for the WTO to grant them formal permission? The answer is that ever since the WTO’s creation, rich countries have punished developing countries for doing what they are entitled to do under the organisation’s own rules. When South Africa, Brazil, India, and Thailand sought to override monopolies on unaffordable antiretroviral drugs during the HIV/AIDS crisis, the United States and the European Union put them on trial – sometimes literally. This history has created a chilling effect.

The current waiver proposal, therefore, would operate like a promise from the big kids not to bully the others during recess. Brazil’s response represents another option: the bullying victims can take control of their own circumstances. The new legislation attracted support from across the political spectrum, passing both the Brazilian House and Senate with large majorities. Among other things, the bill sought to establish a permanent provision for overriding IP monopolies on essential technologies needed to address health emergencies (beginning with the COVID-19 pandemic). And it would provide for the transfer of vaccine know-how – something like a manufacturing instruction manual – to alternative pharmaceutical manufacturers.

In September, Brazilian President Jair Bolsonaro signed the bill into law, but not before using his veto powers to remove or revise crucial clauses, including those specifying when and how the law would come into effect, and those requiring pharmaceutical companies to share their know-how, data, and biological material. One month later, the Brazilian Senate recommended charging Bolsonaro with “crimes against humanity” for causing unnecessary loss of life in the pandemic. But the charges did not include his mangling of the IP bill – an act that could lead to even more unnecessary loss of life.

The law returned to the Senate, which can override Bolsonaro’s vetoes. But the Senate missed its deadline for rectifying the legislation, and then failed to set another. It now must move quickly to eliminate the uncertainty created by Bolsonaro’s cuts, as well as withstand resistance by pharmaceutical-industry associations from the US and Europe, whose leaders tried to kill the bill, even threatening to cut off vaccine supplies if Brazil followed through.

Brazilian lawmakers must keep their eyes on the prize. They have drafted a law that would dismantle the pharmaceutical monopolies that are blocking a solution to the pandemic. There is a lesson here for everyone – both those asking the WTO for a waiver and those opposing it. As goes Brazil, so will go others. As for the world’s richest countries and the institutions beholden to them, it remains to be seen how much of their credibility they are willing to sacrifice in the service of enabling pharmaceutical companies to enjoy their monopoly profits just a bit longer.

We are fighting a war on two fronts: one against COVID-19, the other against the pharmaceutical companies whose profits depend on high prices and restricted output. Sooner or later, we will realize, as Brazil already has, that we cannot prevail on the first front without winning on the second.

Joseph E. Stiglitz, a Nobel laureate in economics, is University Professor at Columbia University and a member of the Independent Commission for the Reform of International Corporate Taxation. Achal Prabhala, a former fellow at the Shuttleworth Foundation, is a coordinator of the AccessIBSA project, which campaigns for access to medicines in India, Brazil, and South Africa. Felipe Carvalho is Coordinator of Médecins Sans Frontières’ Access Campaign in Brazil and Latin America.