What should jittery China investors do? 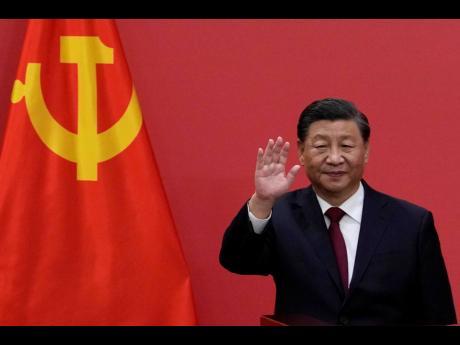 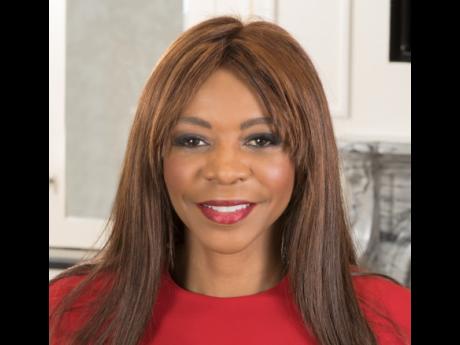 Dambisa Moyo, an international economist, is the author of four New York Times bestselling books, including Edge of Chaos: Why Democracy Is Failing to Deliver Economic Growth – and How to Fix It (Basic Books, 2018).
1
2

LONDON: The escalating Sino-American rivalry and the broader concerns about China’s economy have caused Western firms to re-evaluate their operations there – and rightly so. Given the uncertainty surrounding President Xi Jinping’s economic policies and geopolitical intentions, it may be time for investors and corporate leaders to consider scaling back their exposure to Chinese assets and markets.

The events of the past year, particularly Xi’s dogged refusal to ease his strict zero-COVID policy and his confirmation as China’s first three-term president, have spooked global investors. Likewise, Xi’s “common prosperity” agenda, which aims to redistribute wealth from the wealthy to the poor and rein in the country’s new business elite, has been viewed as anti-business and damaging to economic activity.

As part of his common prosperity campaign, Xi pledged that the authorities would “reasonably regulate excessively high incomes and encourage high-income people and enterprises to return more to society”. With this kind of rhetoric, it is no wonder that China’s stock market dropped roughly 20 per cent last year. China’s policies have also led to vast capital outflows and an accelerated sell-off of Chinese stocks. According to the Institute of International Finance, investors withdrew $7.6 billion from Chinese equities last month, along with $1.2 billion from the bond market.

Of course, investors’ reactions to economic trends and political developments depend on their portfolios, diversification needs, risk appetites, and investment horizons. But prudent investors and business leaders will use this opportunity to assess their portfolios’ risks and consider what to do about their China positions.

Clearly, the widening gulf between the United States and China and the broader shift toward deglobalization will upend how multinational companies run their business. Specifically, companies must rethink how they obtain financing, hire across borders, and allocate capital. They should also consider centralizing procurement and building resilient supply chains.

What paths could investors reassessing their China exposure take? One option is to divest from all of their Chinese assets, reducing their exposure to zero. But reducing exposure to China is likely to be a protracted process, whether it involves shrinking a portfolio of publicly-traded Chinese stocks or unwinding a private equity investment. Repositioning will also likely be complicated, as sellers must find buyers in an already-challenged valuation market.

Moreover, investors looking to unwind their Chinese holdings must consider the effects on their taxes, intellectual-property rights, and transfer pricing, as well as many other stranded costs. And corporate investors who have long been bullish on China would need to come to terms with the possibility that they might not have any exposure to China’s economy when growth begins to pick up.

Alternatively, investors could accept their sunk costs, write down the value of their investments, and still retain some exposure to China. In essence, this would mean acknowledging that previous investments cannot be recovered while holding off on making new ones.

In the context of an equity portfolio, a sunk-cost approach would result in recorded mark-to-market losses, leaving investors with the option of retaining their positions in the event of a market rebound. Similarly, a corporation that owns a factory in China may write down its asset value. But instead of shutting it down and writing it off entirely, it could run it as a going concern without expanding output or making new capital commitments, thereby maintaining a foothold in China when the economy finally recovers.

Another option is to double down. Investors could not only hold on to their current China exposure, but also take advantage of low valuations and market weakness to enlarge their Chinese footprint. But even in this scenario, global investors would be wise to recalibrate their investment strategies by adding a local partner to minimize the risk of expropriation.

Companies that decide to stay and increase their presence in China, however, could be forced to operate as ring-fenced businesses. This would likely complicate financial reporting and increase their regulatory burdens, particularly in the face of rising trade protectionism and regional balkanization.

Ultimately, however, investors and corporations committed to investing in China must be innovative in how they do business in – and with – China. They would need to re-evaluate the governance and board-oversight structures of new local entities that may trade only on Chinese stock markets. They would also have to rely on unconventional metrics, since traditional measures such as macro statistics, P/E multiples, internal rate of return, Sharpe ratios, and volatility measures similar to the VIX are less reliable in such a fast-moving geopolitical, economic, and financial environment.

Whatever choice they make, Western investors in China face a completely different economic terrain than the one in which they operated for more than a decade. This shift reflects domestic political developments such as Xi’s iron grip on power. But it also attests to a new geopolitical order in which China and the US compete for economic, technological, and military superiority. In a rapidly deglobalizing world, investors must consider their next moves carefully.

Dambisa Moyo, an international economist, is the author of four New York Times bestselling books, including Edge of Chaos: Why Democracy Is Failing to Deliver Economic Growth – and How to Fix It (Basic Books, 2018).