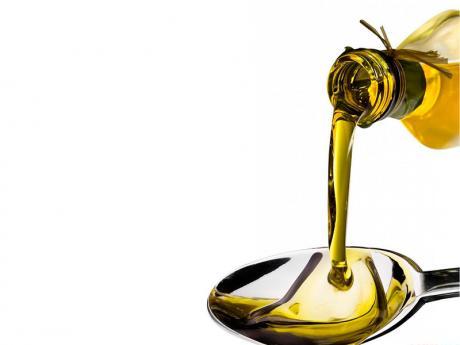 The RAF voyager - the military equivalent of an Airbus A330 - took off and landed from RAF Brize Norton in Oxfordshire last week.

The Royal Air Force hopes that the sustainable aviation fuels will help net zero by 2040 and reduce the force's reliance on global supply chains.

Defence minister Baroness Goldie has described the flight as a "breakthrough moment" for the RAF.

She said: "They should be rightly proud of this achievement. It is a breakthrough moment for the RAF and an exciting development for the Ministry of Defence."

The 90-minute flight was also the first time that a military aircraft of such size had used a fully sustainable fuel.

The RAF says that waste-based fuels could reduce carbon emissions by up to 80 per cent.

Air Chief Marshal Sir Mike Wigston said: "The way we power our aircraft will be key to meeting (the net-zero) challenge, and the RAF is already thinking about how we will operate beyond fossil fuels."