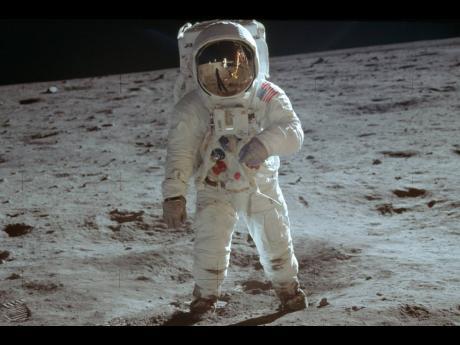 Top NASA official Howard Hu has made the prediction following the successful launch of the Artemis 1 rocket from the Kennedy Space Centre in Florida.

The uncrewed mission will pave the way for future human Moon exploration, and Hu is optimistic that it will happen sooner rather than later.

The Artemis mission will last for 25 days and is also an important step towards manned trips to Mars.

Hu said: "It's the first step we're taking to long-term deep-space exploration for not just the United States, but for the world."