Over 350,000 cats in Britain have caught coronavirus 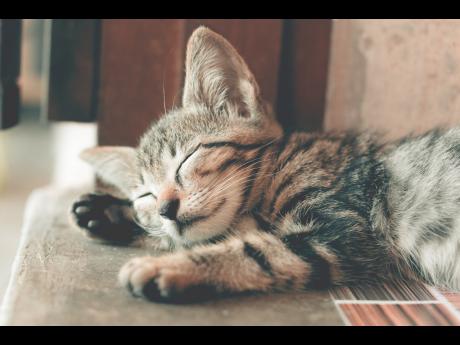 Felines have been shown previously to have caught COVID-19, but the true scale of domestic infection in the UK has now been revealed.

Virologists and vets from the University of Glasgow analysed swabs from more than 2,000 moggies that were taken to vets between April 2020 and February 2022 for routine check-ups.

The samples came from across the UK, and the scientists argue that they are "broadly representative of the domestic cat population" - with 3.2 per cent of the nation's felines contracting the virus.

Study author Grace Tyson, a PhD student, told The Daily Telegraph newspaper: "We looked at over 2,000 samples, and we are confident in saying that over three per cent of the UK's cat population has been exposed to COVID and mounted a neutralising response, and this has been increasing."

She added that this is likely to be an underestimate as the method the scientists used only tested for a specific form of antibodies.