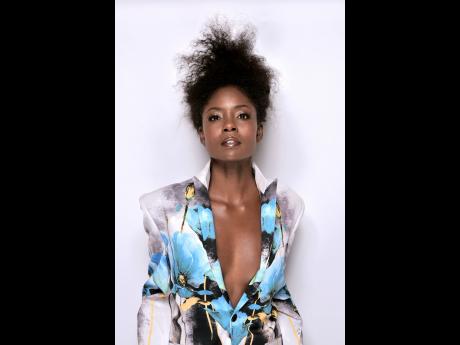 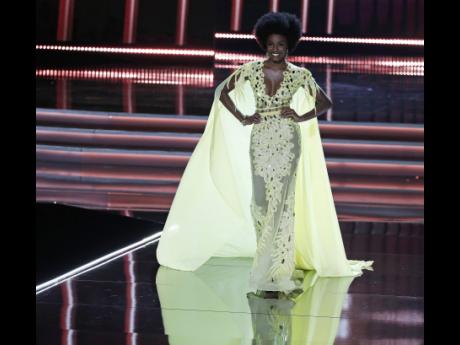 As I played back the final moments of last Sunday's television broadcast of the Miss Universe pageant in my mind, I felt that Jamaica's Davina Bennett was the most deserving for the crown.

She was a dazzling, dynamic package - the dream qualities that are often sought after in international beauty pageants - tall, striking, smart, articulate, graceful, and elegant. She came with all this, plus her personalised and relaxed 'yard' magic, and I could not understand how even in a worst-case scenario, she would not be first runner-up.

To get some answers, I caught up with former Miss Universe 1998 Wendy Fitzwilliam. The Trinidad and Tobago beauty, was the only Caribbean judge on the decision panel to find out what the judges were looking for. Apart from being a former title winner, Fitzwilliams is an attorney-at-law, an actress, a model, a mother, a television host, and an entrepreneur. She knows the judging ropes as this is her third time adjudicating the pageant, but it was her first time working on both the preliminaries and the finals.

"This year was a very tough year to judge the pageant because the quality of the delegates was extraordinarily high," she confessed to Flair. "Each of the 92 girls had four minutes with the judges to create an impression, and we were looking for the girls who had a strong presence, who were engaging, who are natural and relaxed - not necessarily a rocket scientist, but a fun girl, who, when she walks in the room, you say 'wow!' ".

Wendy pointed out that many of the girls had traversed incredible journeys. Miss Sri Lanka, for example, was fun and engaging. Her mom died from cancer, and instead of giving up, she started a business as a designer. Miss Tanzania was an orphan, who lost her entire family. She was told that she was too black to do the home pageant, but she persevered anyway, and won, developing an amazing personal style.

"Looking at the overall picture, I wished there could have been a top 20 in the first-round eliminations instead of a top 16, so as to give a few more girls a fighting chance," she told Flair.

"Jamaica's Davina Bennett was an instant knockout," Fitzwilliam testified. "She's a stunning and confident black woman, and her decision to wear her beautiful crown of natural hair was just otherworldly. It was wonderful to see the exuberance of this dark-skinned queen as a fellow black woman," Fitzwilliam noted. "I had a lovely conversation with her, and she even shared tips on how to save time in the mornings with that beautiful head of hair."

Fitzwilliam affirmed that the final moments with the top three were tough, not only because of the pressure the girls were under, but also because the venue was loaded with expectation by various groups cheering for their countries, and being there felt like a world cup football final.

"All three top girls were winners, all three did well with their answers, and it really came down to the flawlessness and the smooth flow of the answers," she said. "The eventual winner never stumbled throughout the entire competition, and that gave her the edge, she revealed.

The former Miss Universe loves Jamaica, said she is usually in the island twice a year with her son, Ailan, who is half Jamaican. She implored all of Jamaica to be extremely proud of Davina, as she feels the natural queen will excel in any area of endeavour she chooses. Before heading to Las Vegas for the judging of the Miss Universe Pageant, Fitzwilliams was in Trelawny, Jamaica, at MÈlia Braco producing and shooting season four of the Caribbean's Next Top Model Competition which will be broadcasted across the region early in 2018.

"I am very proud of the success that Jamaica has been enjoying in the Miss Universe Pageant since Yendi Philips, and I urge the organisers to keep it coming," she said.