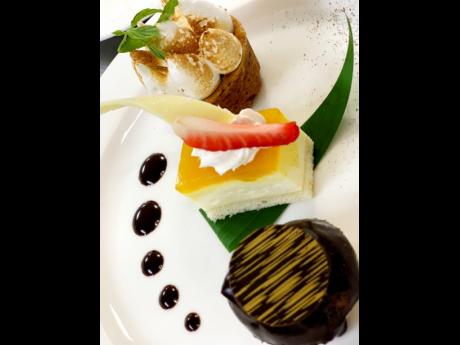 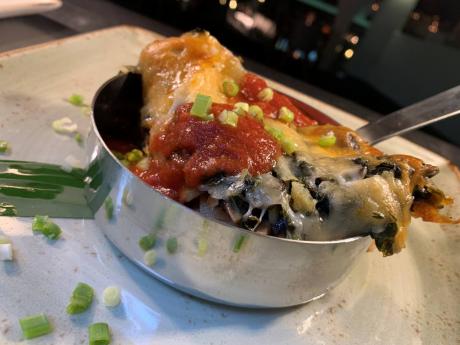 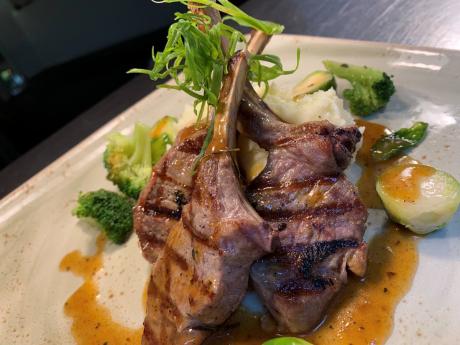 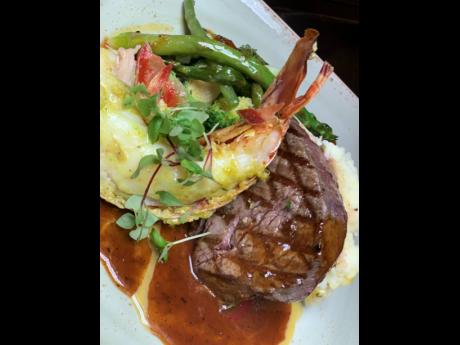 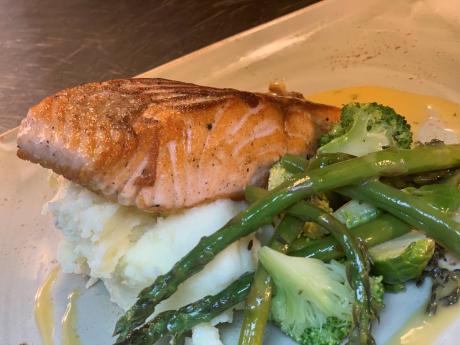 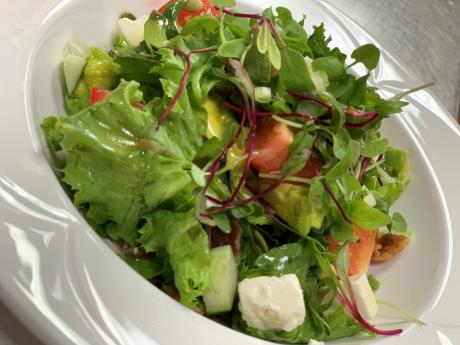 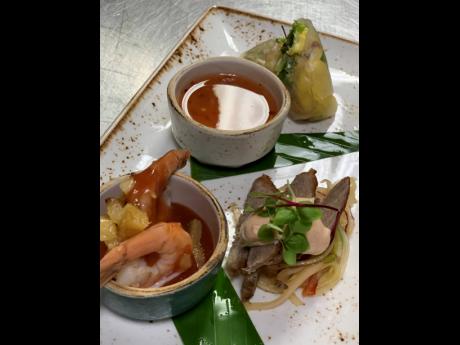 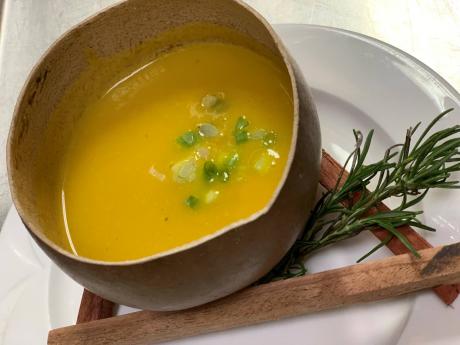 The anniversary celebration coincided with a unique achievement by Couples. Conde Nast Traveler, a luxury and lifestyle travel magazine, which has won scores of national magazine awards, had only days earlier ranked Couples’ four properties — Swept Away, Couples Negril, Tower Isle and Sans Souci — among the top-40 resorts in the Caribbean in its Readers Choice Awards 2021, a feat no other hotel group managed to match.

Friday night’s trapeze show got things swinging for the all-white affair at Swept Away, leading to Saturday’s ‘tropical’ theme at Couples Negril.

Spath, who started at Couples Negril in 1999, takes pride in “Caribbean-fusion gourmet menus cooked to very high international techniques”, which he gives his stamp of approval by not only working closely with the executive chefs of the resort’s four properties, but also being a regular diner in the restaurants.

“Most of the dishes feature local ingredients, which has always been very important to me. When I first came to Jamaica, I was one of the first chefs using items people wouldn’t use much,” Spath unabashedly declared.

“I saw that the quality was really good, much better than what you get overseas, where everything is grown in a controlled environment, greenhouses. In Jamaica, most produce are grown outside,” he added.

One of the two soup choices was coconut cream of roasted pumpkin and ginger, putting a gourmet twist on an all-time Jamaican Saturday favourite.

“Overseas, you can get everything year-round. Jamaica is seasonal but, once you get the product, the flavour and quality are so much better than what you’d get overseas,” Spath pointed out.

The classic Caribbean surf and turf was a hit at the two-tiered Lemon Grass at Swept Away and the respective restaurants at Couples Negril after Saturday night’s cocktail party.

Local beef tenderloin, Spath pointed out, has a superior flavour than that of its imported counterpart.

“Even though you might not get the consistency, the flavour is superior. That’s why I choose to promote the local ingredients,” he explained.

Though observance of COVID-19 protocols changed the usual pomp and pageantry of the resort’s anniversary celebrations, which would have included a big buffet, a la carte had a comfy and personal feel of interaction with pleasant and always-at-the-ready line staff.

Well, considering Fab 5 was the band on the stand at Swept Away’s after-dinner Beach Party on Friday, room could be made for the pastry chef’s anniversary dessert tasting of zesty mini lemon meringue pie.