White-glove service for Friday and Saturday 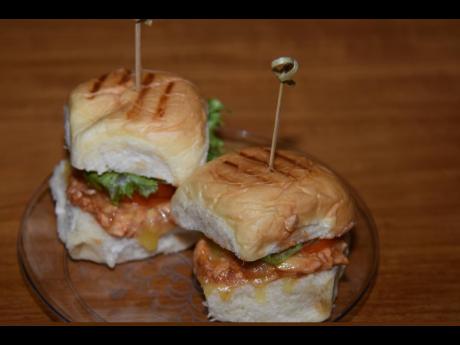 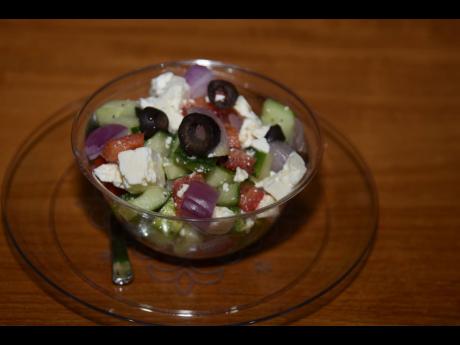 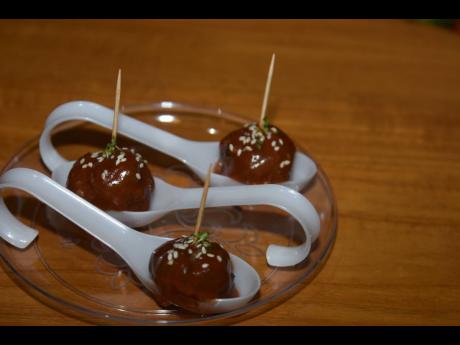 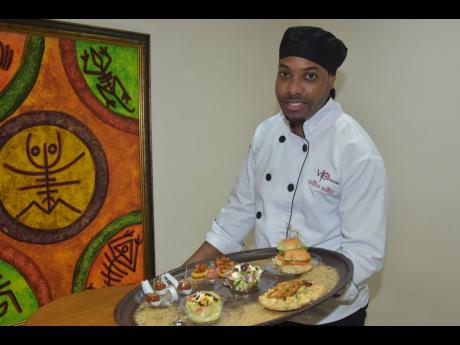 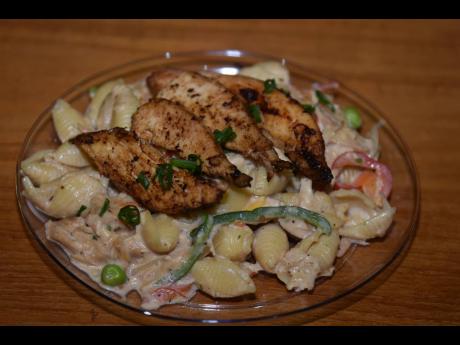 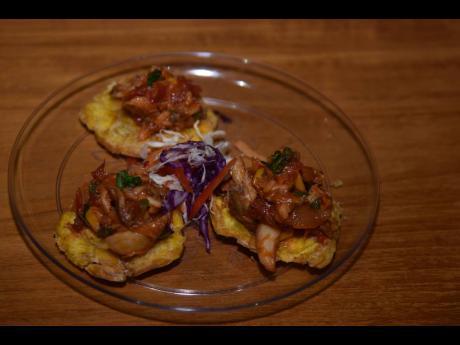 Reggae Sumfest organisers, in collaboration with VIP Attractions, have taken the offerings at the annual festival up several notches with the introduction of white-glove Luxe Lounge, which will serve up a treat on Friday and Saturday night.

White-glove service, bistro tables for four, an open bar with mixed drinks, and the best view in the house are among the first-class amenities that patrons who have bought into the exclusive lounge being constructed at the Catherine Hall, Montego Bay venue will experience.

On Tuesday, Food did a tasting of the bite-sized, delightful treats that VIP Attractions plans on satiating the taste buds with during the festival.

“Our menu will showcase a fusion of international and traditional Jamaican flavours. Come prepared to experience bold and exciting flavour profiles curated from local ingredients that will stimulate your taste buds and cater to all dietary needs and palates,” said VIP’s Chief Executive Officer Shelly-Ann Fung-King.

The meals, she said, will be elegantly presented butler pass style, allowing patrons to try as many items as they desire throughout the night, at varying intervals.

The Jamaican airport lounge operators, who have become renowned for their outside catering as well, will titillate the appetite with the choice of a vegan pepperpot or cream of pumpkin soup, accompanied by a tropical, crisp coleslaw mixed with chunks of pineapple, mangoes, and sun-dried raisins. Bringing diversity to the menu, VIP will also serve savoury breadfruit croquettes with sweet chilli dipping sauce, Penne pasta with diced jerked chicken in cream sauce, garlic-infused shrimp with creamed cheese on cucumber discs, and sweet and spicy meatballs on Friday night.

Coconut macaroons, and oatmeal and raisin cookies will top the night off.

On Night Two, Saturday, July 23, Fung-King’s sous-chef, Kevaun Lindsay, will satiate the appetite with a choice of pumpkin soup or red peas with pigtail, while Greek salad lovers are in for a treat with the mix of cucumbers, tomatoes, bell peppers, red onion, olives and feta cheese.

A jerk ackee pasta, simmered in coconut milk sauce and vegetable quesadilla have both made their way into the mix, which is complemented by a Creole cook-up salt fish served on pressed green plantains, succulent pulled chicken on home-made buns, and guava-glazed pork belly.

“Everything is basically at the patron’s fingertips,” Karla Jankee, of Downsound Entertainment, told Food.

Sponsored by Bounty and Charmin, Jankee said they were working with Reggae Sumfest to create well-appointed and decorated restrooms stocked with their products. Already 95 per cent sold out on Friday, the Downsound Entertainment executive lounges, which can accommodate a total of 96 people, is 90 per cent sold out for Saturday night.

The Luxe Lounge, which has its own entry, is situated above the ultra-VIP seats, which also have a great view of the stage, explained Jankee.