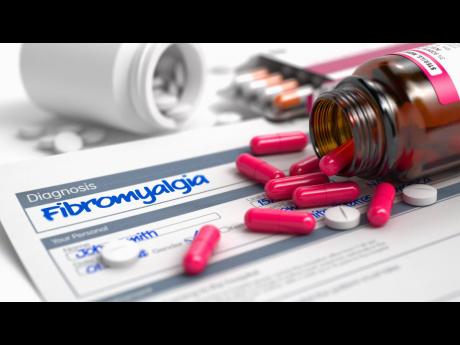 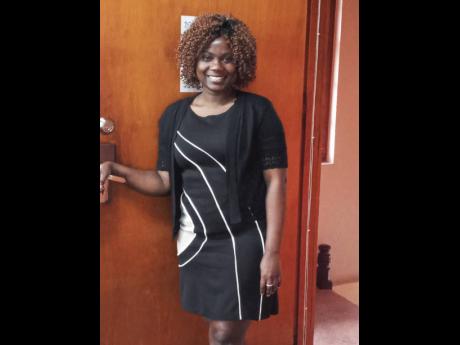 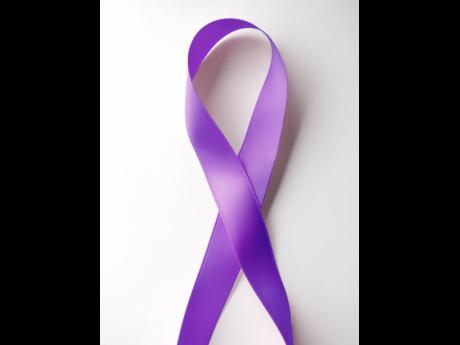 Vernessa Scarlett has a vivacious personality. Her smile and witty nature have defied the many challenges she has encountered during her lifetime. Behind the bubbly personality is a woman who has endured insurmountable pain, yet she continues to persevere against all odds.

As a young child, Scarlett was prone to different illnesses, but with each encounter, by some miracle she was healed. “I have always had issues that have made me sick. I was always in and out of the doctor’s office, and I would be in so much pain that at times I would pass out,” she said.

At one stage she was diagnosed with plantar fasciitis, which is most commonly caused by repetitive strain injury to the ligament of the sole of the foot. Such strain injury can be from excessive running or walking, inadequate footgear, and jumping injury from landing.

“I was unable to walk properly and it felt like I had splinters in my foot. I had to walk on tippy toes to reduce the pain, and I couldn’t walk for long periods. I love to walk, but I had to be sitting for most of the time, and this was very difficult for me,” Scarlett said.

This illness eventually healed itself, and shortly after she was diagnosed with ganglion, a sac-like swelling or cyst formed from the tissue that lines a joint or tendon. The tissue, called synovium, normally functions to produce lubricating fluid for these areas. A ganglion is a cyst formed by the synovium that is filled with a thick jelly-like fluid.

“It was on my right hand. I was scheduled to do surgery, but it went away after I had an accident in which I was helping my mother with Christmas decorations, and I was moving the stool and I hit my hand on the stool, and it went away afterwards,” Scarlett said.

As if things couldn’t get worse, she began experiencing intense pain throughout her entire body. For days, she was unable to move, and no painkillers could help her. “I was sent to a rheumatologist and it was determined that the inflammation level was high. However, even when the inflammation was reduced, I was still in pain,” Scarlett said.

“I started to monitor my diet to see if anything would change. I did research to determine if I could find out what the issue was, but I was still in a lot of pain. I went back to the doctor, because at times the pain was very consistent. Some days I had to stay home from work because of the intensity of the pain,” she added.

In 2018, Scarlett woke up one morning and prepared for work. One of her colleagues came to take her to work, but as she got in the car, her mind told her to stay home. As she went back inside the house, she became immersed in pain that, she said, was difficult for her to describe.

“Just imagine your skin being peeled off from getting severe burns. I felt like I was being skinned alive,” she said. Afterwards, Scarlett said she was unable to walk properly, and her muscles became so stiff that when she could walk, she moved from side to side.

However, with frequent trips to the doctor, diet changes and exercise, she was still in intense pain. In her anguish, she was recommended to a neurosurgeon, and following examination she was diagnosed with fibromyalgia.

“I was sent back to my doctor with the diagnosis. With a few changes in my medication, the pain eases, but it doesn’t last very long. There are days when I feel completely fine, and there are days when the pain is so intense that I am unable to function,” Scarlett said.

Fibromyalgia can be treated with antidepressants that may help ease the pain and fatigue associated with the anxiety of the illness. The doctor may also prescribe amitriptyline or the muscle relaxant cyclobenzaprine to help promote sleep.

With strong support from her family, friends and co-workers, Scarlett has remained strong, resilient and upbeat about her life. Despite all these challenges, she completed her course of study at university, and is gainfully employed.

Sometimes she is able to walk or move around on her own, while at other times, the family, especially her mother, assists her not only in getting around, but with her chores and other essential activities.

Scarlett is not deterred by the constant struggle with her health and is encouraging persons going through difficult situations to remain strong and focus on their dreams.