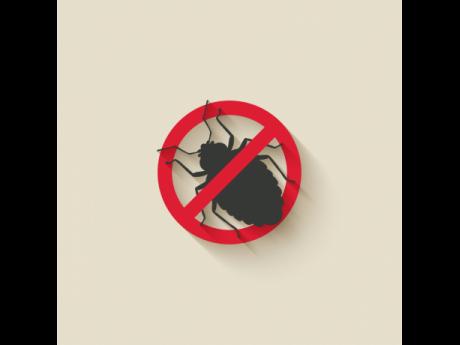 Lyme disease or borreliosis is a tick-transmitted infection that affects mammalian and avian hosts. It is the most commonly diagnosed tick-borne disease in people in certain parts of the world, but is not known to occur in Jamaica beyond unconfirmed, anecdotal reports.

According to Dr Patrick Craig, consultant veterinarian, Lyme borreliosis is a vector-borne zoonotic disease transmitted by ticks infected with spirochetal bacteria belonging to the genus Borrelia.

The risk of infection with Lyme disease is associated with the prevalence of the infected ticks and the likelihood of being bitten by them. For transmission to occur, the tick needs to be attached to the body of a human or animal and feeding for at least two days.

“Lyme disease is the most common vector-borne disease in the United States based on CDC report. So far, Lyme has never been diagnosed in Jamaica, but it still represents a public health challenge as international travel between the two countries is quite high. Apart from North America, Lyme is prevalent in sections of Europe and Asia,” Craig said.

All zoonotic diseases, he said, are of public health importance and the main aim is to keep the population free from becoming infected. Some zoonotic diseases, he indicated, can manifest themselves in humans more severely than in animals, and care must be taken at all times to prevent their transmission.

Lyme disease may start off as expanding rashes on the skin, flu-like symptoms with headaches, fever, joint pains and enlarged lymph nodes. As the disease progresses, there may be more severe arthritis, muscle pain, various heart conditions such as myocarditis and inflammation of the lining of the heart, meningitis, encephalitis (inflammation of the brain) and paralysis. There are also other associated condition affecting various other internal organs.

Craig said it is recommended to apply tick repellant to pets as per your veterinarian’s advice. When returning form outdoors from tick-infested areas, it is good practice to search your body for ticks, especially in areas such as under arms, behind knee, between legs and other hard-to-reach points for attached ticks.

“Animals with Lyme can be treated by a licensed veterinarian with antibiotics. Humans in areas where the disease is prevalent, and who suspect that they might be infected, should visit their primary healthcare physician for testing and confirmation,” he said.

The in-clinic ‘Snap’ test kits (Idexx Laboratories) used routinely by veterinarians in Jamaica for heartworm and tick fever diagnosis in dogs also include Lyme, so if the disease should occur, it can be detected.