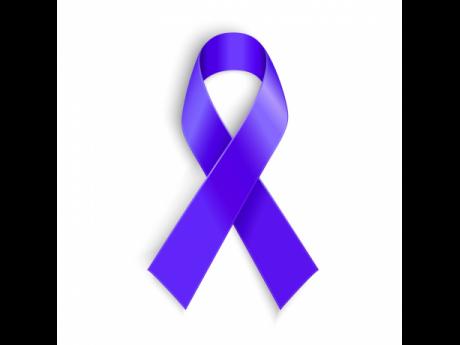 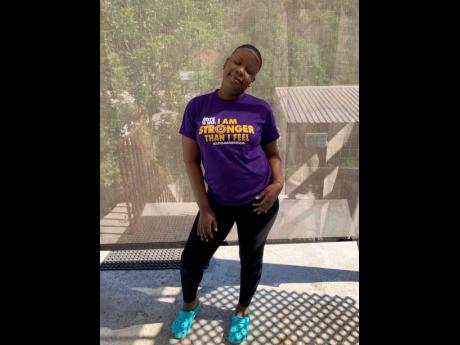 Lupus is a lifelong disease that can affect many parts of your life. But, many women with lupus live long, healthy lives. You can take steps to control your symptoms, prevent lupus flares, and cope with the challenges of the illness.

The disease can cause inflammation and pain in any part of the body. It is an autoimmune disease, which means that your immune system, the body system that usually fights infections, attacks healthy tissue instead. Lupus most commonly affects the skin, joints and internal organs, like your kidneys and heart.

In 2017, Georgia Johnson was diagnosed with lupus. For as long as she could remember, she would always get a cold towards the end of the year. She assumed that it was the change in the weather that brought about the cold, however, it took a while for her symptoms to get better.

“This particular cold that I got towards the end of 2016 was different. When I started to feel better for two days, I would feel worse for another week. I also got a swollen lymph node that was extremely visible under my right ear. However, after I recovered from the cold the lymph node was still there,” Johnson said.

After a few weeks, the lymph node became painful and also a bit bigger in size. Johnson visited a general practitioner, but the diagnosis was inconclusive. She started taking painkillers whenever the pain got unbearable, thinking that she was addressing her symptoms.

“I thought it was something I could handle until I started getting excruciating migraines, and these migraines were happening daily. I was extremely sensitive to light, sound, and I was always nauseous. The migraines were so bad that I was scared to sleep by myself. I would go curl up in my parents’ room, because I was afraid of what would happen with this pain,” Johnson said.

She sought a second opinion in her attempt to find healing, and Johnson was referred to an ear, nose and throat specialist. She was prompted to do an ultrasound and a computerised tomography (CT) scan. After an antinuclear antibody test came back positive, eight months later, she did an excisional biopsy on her neck to remove the swollen lymph node, which showed inflammation as well as tissue damage.

“His diagnosis was lupus, which was in keeping with the symptoms that I experience. Some of my symptoms include extreme fatigue, joint pain and stiffness, occasional fevers, brain fog, sensitivity to sunlight and migraines,” Johnson said.

The best way to keep your lupus under control is by following your treatment plan and taking care of yourself. Despite your best efforts to do so, you may have times when your lupus symptoms are worse.

The times when your symptoms get worse and you feel sick are called flares. Flares can come and go. You may have swelling and rashes one week, and no symptoms the next. Sometimes flares happen without clear symptoms and are seen only with laboratory tests. Some flares are mild, but others are serious and require medical care.

“I take my medications on time. I also try my best to remain active, even if it’s light or low-impact exercises like walking,” Johnson said.

“I also try my best to not push myself over my limit. Watching what I eat has also helped. It’s not any crazy dieting, but simple adjustments, such as no dairy, no eggs, and trying my best to decrease my sugar intake. I have also reduced the consumption of red meats because, in truth, most of the foods I have listed are inflammatory foods which are not healthy for immune systems that are compromised,” she added.

Dealing with a chronic disease like lupus can be challenging. Concerns about your health and the effects of lupus on your work and family life can be stressful. You also may want to consider counselling or joining a support group. Many people find it helpful to talk to others who may be having similar experiences.

“At first I was relieved when I got the diagnosis, because I finally knew what was going on with me. It was a drastic change, because I was on these new medications daily that came with their own side effects and I literally watched how my body changed with these medications,” Johnson said.

“My friends and family are understanding of my condition. They are always interested in how I am feeling and are always checking in. They make sure I am not overdoing it, because that may bring on a flare,” she added.

The treatment of lupus has improved over the last decade, mainly due to earlier diagnosis and increased understanding of the disease. The disease, however, still remains a threat to life if the kidney or the brain become areas of major inflammation.

The medical treatment of lupus is designed to target the body systems that are inflamed. If only joints and skin are involved, the treatment could be limited to non-steroidal, anti-inflammatory drugs and chloroquine derivatives.

“In January, I went through a flare and needed help to do the simple things we take for granted – walking, standing up, sitting up, even to change my position during the night. I was not listening to my body and ended up not being able to do the things I love. I have to constantly remind myself that I can’t do everything, and that’s OK. I am doing my best and my best is good enough,” Johnson said.

Lupus is an unpredictable and misunderstood autoimmune disease. It is difficult to diagnose, hard to live with, and a challenge to treat. Lupus has a range of symptoms, and strikes without warning.

“I try not to be too hard on myself when I do have those difficult days. Living with a chronic illness affects you mentally as well. Trying to keep a positive mindset has helped in that capacity,” Johnson said.