Vaginismus: The involuntary tightening of the vagina 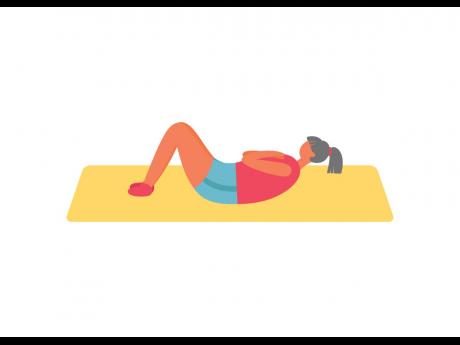 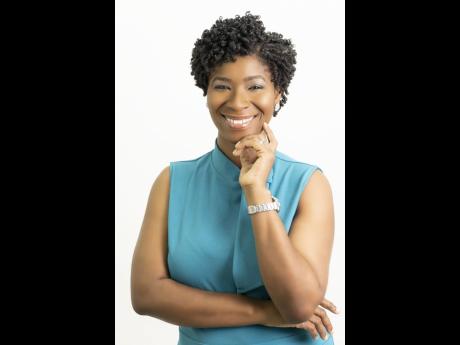 Conditions of the pelvic floor remain untreated worldwide mainly due to a lack of knowledge that there is help available to us. One such condition that afflicts our women is vaginismus. Vaginismus is vaginal tightness causing burning, discomfort, pain, penetration difficulties or complete inability to have sexual intercourse. This results from involuntary tightening of the pelvic floor muscles, especially a group of muscles called pubococcygeus.

COMMON SIGNS AND SYMPTOMS OF VAGINISMUS

•Trouble inserting a tampon or speculum for pelvic exams;

•Experiencing burning or stinging pain with tightness during sexual intercourse.

Women with vaginismus think that it’s all in their head and they just need to relax more prior to diagnosis. This way of thinking is a fallacy; you do not have control over this! Vaginismus is an involuntary tightening of the opening of the vagina and, therefore, you do not need to feel guilty. You are not doing anything wrong.

According to a 2017 study by Pacik et al, titled 'Vaginismus Treatment:Clinical Trials Follow Up 241 Patients', vaginismus is considered one of the more prevalent female sexual dysfunctions, with approximately five to 17 per cent of women experiencing the condition. This number may be higher due to under reporting due to the shame and embarrassment associated with vaginismus.

There are two types of vaginismus - primary and secondary. Primary vaginismus speaks to the inability to experience sexual intercourse without pain. In other words, penetration has been impossible, or very minimal, due to spasms at the opening of the vagina. Secondary vaginismus speaks to a woman who has previously enjoyed sexual intercourse but is now unable to tolerate penetration due to the spasms at the opening of the vagina.

The limbic system is an important part of our central nervous system. It controls functions such as:

•Learning and the formation of memories;

•The perception of pleasure;

In vaginismus, the overreacting Limbic system causes fear, anxiety and muscle spasms at the vaginal opening to what would normally be considered pleasurable.

Education about vaginismus and the anatomy of the female pelvic floor is an integral part of the management, as understanding the condition gives the woman power over her diagnosis. A detailed sexual history interview is conducted to determine triggers, whether an event or emotional. The limbic system can be retrained through mind and body exercises which are designed to create a positive association with penetration. The process of retraining of the limbic system is critical to the complete resolution of vaginismus.

The Internet and pop culture have made Kegels the go-to solution for all pelvic floor problems; but in the case of vaginismus it is not recommended. Kegels are sustained and rapid, voluntary contractions of the pelvic floor muscles, which it is designed to strengthen. In vaginismus, the pelvic floor is already overactive and therefore does not require additional strengthening.

Techniques to allow for pain-free penetration of the vagina must be taught. Penetration is initiated with something as small as a cotton swab or pinky finger, and then slowly increased to larger circumferences. Vaginal dilators are used to achieve graduated penetration. Women are able to comfortably regain control over their pelvic floor and transition to sexual intercourse without pain and discomfort.

Sensate focus is a technique developed by Dr Masters and Virginia Johnson in 1960s. It is a series of touching techniques completed in a specific series by a couple. Sensate focus is used to improve intimacy and communication in a relationship, specifically around sex, and to decrease sexual performance anxiety. It also aims to move away from unhealthy, deep-rooted, goal-oriented sexual habits. Sensate focus also helps to foster trust between partners, as trust is extremely important in transitioning to pain-free sexual intercourse.

All of these components executed by a trained pelvic floor physiotherapist can help you and your partner experience a beautiful, healthy, pain-free and pleasurable sexual relationship.