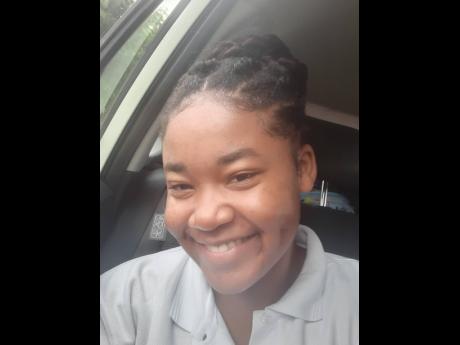 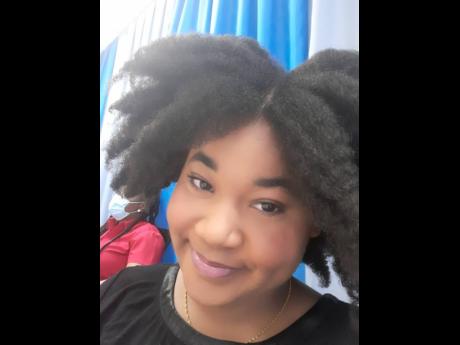 Jessica Forrester is an introvert who is deeply passionate about modern languages, including Spanish and French. The Manchester-born native is now a first-year student at The University of the West Indies, Mona, where she is pursuing a double major in Spanish and French.

However, five years ago, at 15 years old, she was diagnosed with juvenile onset diabetes type one. She was devastated after the confirmation, but it came as no surprise to her, as other family members were also diabetic. Additionally, her diet was very poor, and she did not get in enough exercise.

“Some of the symptoms I experienced were excessive thirst, weight loss, blurred vision and foot cramps, which alerted me to what was happening. I found empowerment in ‘knowledge is power’ and it was so I was able to make controlled and informed decisions about the do’s and don’ts of living with the condition,” Forrester said.

“I started exercising more, including a lot more fruits, vegetables and water in my diet, visiting my doctor regularly to know where I am and where I need to be in terms of my management and having the support of my family and friends, which may just be a word of motivation or a warning to keep me from falling off the wagon,” she added.

“It was never difficult at any point for me to accept that I had diabetes – perhaps a slight melancholy that I would never be able to enjoy the things I used to without paying dire consequences for such – but never a denial that I was now diabetic or the need to make changes in my lifestyle. Some days are really hard and I find that when I am stressed, my health suffers terribly as a result,” Forrester said.

Type one diabetes is thought to be caused by an autoimmune reaction in which the body attacks itself by mistake. This reaction destroys the cells in the pancreas that make insulin, called beta cells. This process can go on for months or years before any symptoms appear.

Some people have certain genes that are traits passed on from parent to child that make them more likely to develop type one diabetes. However, many of them won’t go on to have type two diabetes, even if they have the genes. A trigger in the environment, such as a virus, may also play a part in developing type one diabetes.

“Treatment is relatively affordable, quite subjective as my financial state may not be the same as everyone else’s, along with the fact that there are several programmes that are offered to help with the expenses, one of which I am a part of,” Forrester said.

Depending on what type of diabetes you have, blood sugar monitoring, insulin and oral drugs may be part of your treatment. Eating a healthy diet, staying at a healthy weight and doing regular physical activity also are important parts of managing diabetes.

“I love a lot of things – reading, spending time with my family and friends, my languages and a good laugh for absolutely no reason. It is all these and more that allow me to persevere despite the difficult days that sometimes seem more frequent than the good ones, but nevertheless they give me inspiration to keep fighting and to do better in my growth and development as an individual,” Forrester said.