'Tell them to exercise self-control' - Pastor says if women are empowered, there would be no need for abortion 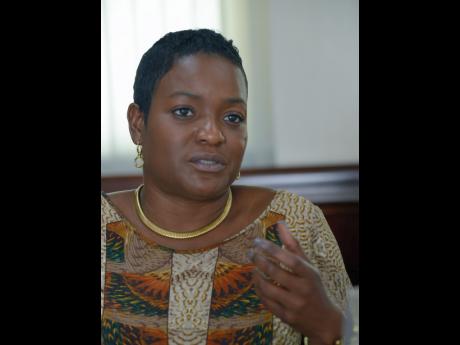 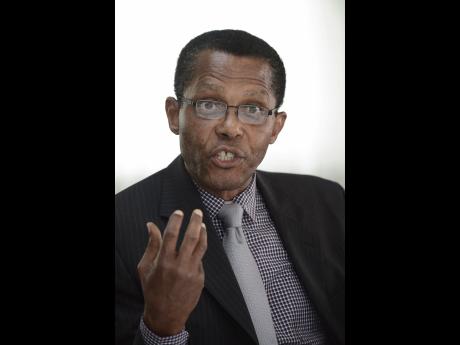 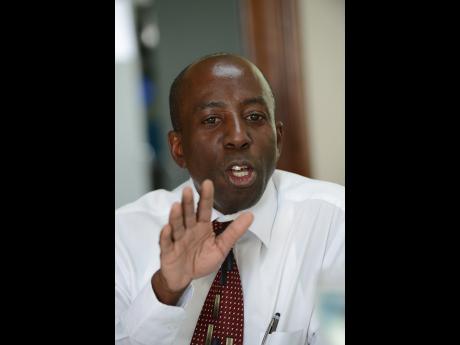 The Church remains resolute on its stance against abortion even as it continues to preach that by God's standards, it is morally wrong, and so exercising self-control is an excellent option to avoid ending up in a predicament of having to contemplate termination of the foetus.

The Reverend Gary Harriott, general secretary of the Jamaica Council Churches, says greater emphasis needs to be placed on the value of self.

"We need to be less reactive and more proactive and help people to realise they need to exercise self-control by managing their lives and making smart decisions. We need to make them understand that if they have unprotected sex, there is the possibility that they will become pregnant."

He added that if women were to be empowered in such a way, there would be no need for them to take the 'morning after pill'.

"The point I'm making is that people must be empowered so they make informed decisions for themselves, so we won't have to implement laws restricting persons to only one or two (children). People will be able to make those decisions on their own."

Senior Pastor at the Escarpment Road New Testament Church of God, the Reverend Stevenson Samuels, said there are many ill effects on the individual when it comes to abortion.

"When you look at the totality of the picture of abortion and the impact it can have on society and the individual, I think we ought to stay away from abortion and look at other ways in which we can support women when it comes on to the birth of children. I think we also have a question to answer as to when does life really begin."

Meanwhile, Pastor Errol Bolt, who heads the Kencot Christian Fellowship, used the word of God as a refuge for persons who may end up pregnant as a result of rape or incest.

"God provides answers for the questions we have in life and He has provided for this one. In the scriptures, the God that creates life spoke of knowing Jeremiah from his mother's womb (Jeremiah 1:5). So he didn't become a human being when he was born, God knew him from his mother's womb, so any abortion is a no-no!"

However, there is also the argument that gives a woman the right to have an abortion if the need arises. "Abortion is a personal decision," opined psychologist Dr Patrece Charles-Freeman. "Personally, I don't believe in abortion, but I think it's the right of the woman because if a woman is raped and she doesn't want to carry that child, why can't she have an abortion? She should not have to carry a child for a person who abused her, so I think it really ought to be up to the individual."