Brexit fallout - Economic cooperation between EU and Caribbean will be tested, experts claim 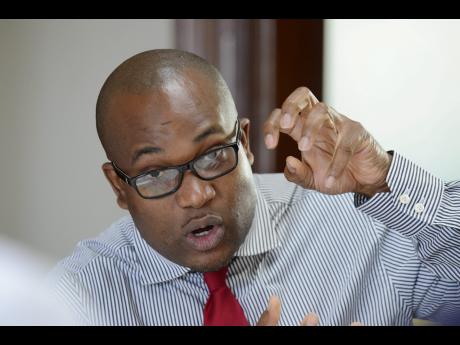 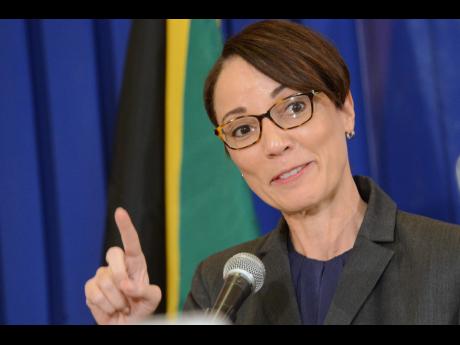 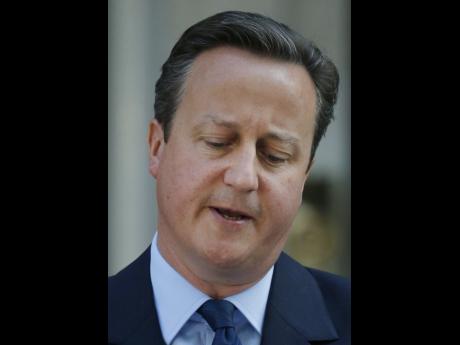 Economic partnership agreements between the European Union (EU) and Caribbean countries could, according to Caribbean experts, be undermined by the impending departure of the United Kingdom (UK) from the 28-member bloc that, in recent years, has granted several preferential deals to regional countries.

On Thursday, British electors, in a referendum, voted to overturn a 1975 decision to join the European Common Market, which later became the EU. That decision has raised questions about the global economy and claimed the premiership of Prime Minister David Cameron, who has announced his resignation.

Densil Williams, international economics professor at the University of the West Indies, said Jamaica and the Caribbean Community (CARICOM) will now have to "recalibrate" their relationships with the UK and the EU.

The Economic Partnership Agreements (EPAs), which have grounded this century's economic relations between Caribbean countries and the EU, are now up for major considerations, he said.

"The Brexit (British exit from the EU) win is a serious threat towards the whole globalisation project, especially as it relates to the movement of labour. It is going to have tremendous impact on the way we do business," he argued.

"The UK not being a part of the EU anymore (means) the UK will have to do its own bilateral relations. It can be good or bad. When the UK does its own bilateral relations, a lot of the strictures that they would have had under an EU-wide regime, they will not have those things. For example, they could give certain treatments to Jamaica that they could not give if they were under the EU regulations."

However, Williams, the executive director at the Mona School of Business and Management, admits that future negotiations with the EU could suffer with the absence of the influential UK voice. "Depending on the relationship we had with the UK, they would possibly be more benevolent to Jamaica in an EU context than other countries. Their voice in an EU negotiation with CARICOM would be much stronger."

The EU is CARIFORUM's (CARICOM and the Dominican Republic) second-largest trading partner after the United States. Trade between the regions is estimated at about $1.1 trillion (€8 billion). In a statement yesterday, the EU said it "is, and will continue to be, a strong actor and a reliable partner to our friends all around the world".

That, however, has not stopped the Jamaican Government, through Foreign Affairs and Foreign Trade Minister Kamina Johnson Smith, from stating that the UK's exit "will have significant implications for Jamaica-UK relations and possibly for Jamaica-EU relations".

"Yesterday's (Thursday) vote to leave the EU means that the UK will eventually cease to be part of the relevant arrangements that govern Jamaica-EU relations, including the Africa Caribbean Pacific-EU Cotonou Partnership Agreement and the CARIFORUM-EU Economic Partnership Agreement," she said.

The Private Sector Organisation of Jamaica said it has started an assessment of the Brexit implications for local businesses, many of which have markets in the UK and throughout the rest of Europe.

But the group's president, William Mahfood, said he does not agree with Johnson Smith's assertions of "significant implications" for relationships through the EPA regime.

"Jamaica hasn't really benefited from the ACP agreement. Materially, I don't see where we have benefited," he said, noting that the situation would have been different if Jamaica had "utilised some of those agreements more to our benefit".

Ismail Erturk, a British university banking lecturer, told The Gleaner that given the UK's lead role in EU trade agreements with the Caribbean, a more 'direct' relationship with Brussels will have to be fostered.

"The EU's trade agreements with the Caribbean were primarily led by the UK. So if the UK leaves the EU, then Jamaica and other Caribbean countries need to have direct relations with the EU to promote their own trade and economic interests," the University of Manchester academic said.

CARICOM has not commented on the developments, but the issue is sure to shape discussions at the heads of government conference in Guyana early next month.

The EPA was signed by CARIFORUM states in October 2008 in Barbados to govern future trade between the two regions.

Under the agreement, the European Union allows CARIFORUM duty-free and quota-free access to its market in all goods and services, with CARIFORUM agreeing to open 80 per cent of its market to the Europeans.

The delegation of the EU to Jamaica has, in the past, chided Jamaica and its business operators - manufacturers and exporters especially - for their alleged failure to derive greater benefits from the EPA.