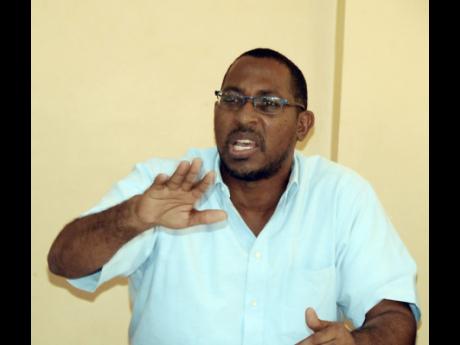 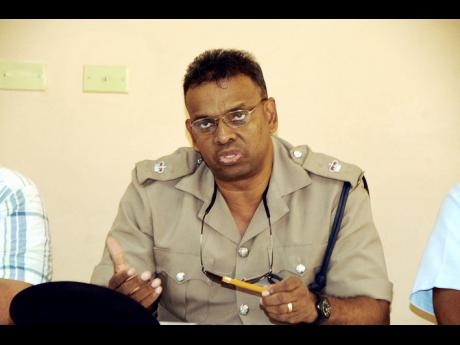 Superintendent Clive Blair, the commanding officer for the Trelawny police, believes that consistent police-community meetings and the support and involvement of residents are the factors that have caused the crime rate in that parish to fall.

Speaking during a Gleaner Growth Forum in Falmouth, Trelawny, Blair blamed domestic disputes for the 10 murders so far this year, which is significantly below the more than 120 in neighbouring St James.

He said the police were currently turning their focus on dispute resolution at community meetings.

"Of the four parishes (Hanover, Westmoreland, St James and Trelawny), our stats in Trelawny show that most of our major crimes are down ... . One of the things that we have been doing is that we have been visiting the various communities and we have been speaking to persons in terms of our crime initiatives and how members of the community and the police can work together to deal with the whole issue," said Blair.

"I have implored members of my division that when a case of dispute has been reported, it must be actioned immediately. Don't leave it to time. Don't just take the report and leave it like that," added Blair.

He also noted that the issue of lottery scammers infiltrating residential communities and their potential threat to residents of the parish has not been lost on the officers in his division.

"We have made a number of arrests and a number of these scammers are before the courts; some have been convicted, some have not," said Blair.

In endorsing the sentiments expressed by the parish's top cop, Falmouth Mayor Garth Wilkinson was full of praise for the robust approach adopted by the citizens' associations in the gated communities, which makes it difficult for criminals to flourish in their surroundings.

"We are one of the few towns where all the new housing developments are gated; and they have strong citizens' associations," said Wilkinson.

"So, if the police do raid a home, you have to explain to the citizens' association why the police came to your home. They are very active and we have been blessed to have them."