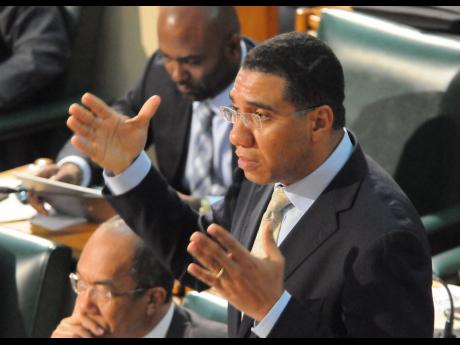 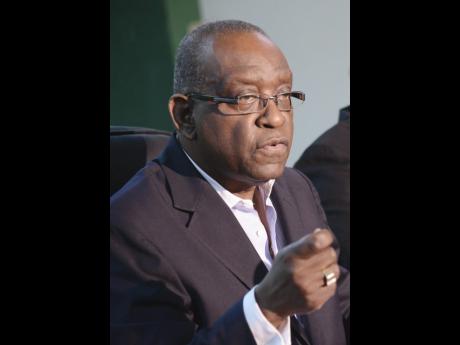 The new Parliament convened in March is now on summer recess following a chaotic last sitting triggered by Prime Minister Andrew Holness' statement to the House of Representatives on the Government's contentious auxiliary fee removal policy.

"We're not under questions and answers; we're under statements by minister. And for all of us inside here, this time of the year is crucial for us as members of parliament," Phillip Paulwell, leader of opposition business, said over the concerns from government benches about the nature of questions put to Holness after his statement.

Derrick Smith, leader of government business, who rose on a point of order to formalise the complaints, argued that members were overdoing it.

"We have been answering questions to this very important topic, which really is in breach of Standing Orders 17 (8), which clearly indicates that no question should be asked after 3:15 (in the afternoon). We seem to have exhausted questions," Smith said to laughter from members of the opposition.

The Standing Orders allow for any member to ask questions on statements delivered.

Deputy Speaker Franklyn Witter, who was presiding over his first full sitting, banged the gavel almost to failure as shouting and insults were traded by the members.

Witter, citing the Standing Orders, said he had discretionary powers in allowing questions, but asserted that "a number of questions had been repeated and the prime minister had given the same answer over and over".

"You cannot exercise discretion on a question before hearing it," Peter Bunting, Manchester Central member of parliament (MP) replied, when Witter tried to limit the number of questions.

Meanwhile, Opposition MP Luther Buchanan shouted that he was prepared to stay in the House to "flesh this out" until 5 a.m. tomorrow (Wednesday), to which Delroy Chuck, justice minister, shouted: "Yuh alone will be here!".

One member from the Government also shouted in the lengthy cross talk that the Opposition members were "misbehaving" because of the absence of the Opposition Leader Portia Simpson Miller.

At one stage, St Catherine South Eastern MP Colin Fagan, in defiance of the rules, stood while the Speaker was addressing the House. He only sat when threatened with eviction.

Thwaites, too, had to be encouraged to retake his seat after gathering his things and beginning to head out of the chambers.

Smith, the House leader, later told The Gleaner that the government members were not trying to pressure the Speaker to "shut down" the questioning of the prime minister, but maintained that the questions were repetitious.

"It obviously wasn't 100 per cent because, to my mind, the quantum of questions to the prime minister was unnecessary, but, of course, I wrote that off to the inexperience of the Speaker."

His opposition counterpart, Paulwell, said his members were not "exploiting" the Speaker's inexperience. "The matter was so important that this business of the funding of education was absolutely necessary for the prime minister to take the many and varied questions of the Opposition."

The parliamentary sittings are expected to resume in early September, according to Smith.