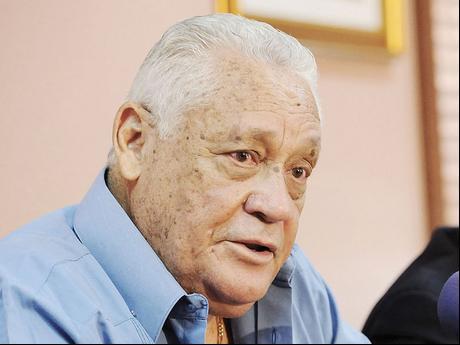 Henry ... no policy of paying donations to political parties exists under the Jamaica Labour Party government.

Transport Minister Mike Henry, says he does not knows of any established practice of Chinese investors paying an 'agent fee' in relation to their projects.

The works ministry presides over most of the Government contracts in which Chinese companies have been involved.

But Henry, who was also Transport Minister in the 2007 Jamaica Labour Party Administration says no policy of paying donations to political parties exists under his government. Former Transport and Works Minister, Dr. Omar Davies, who presided over Chinese investments in Jamaica’s infrastructure of more than US$1 billion, has sought to distance himself from allegations he knew of the kickback policy.

He sought to reject the claim after PNP general secretary Paul Burke said money collected in agent fees were not handed over to the People's National Party's treasury.

It all began after the treasurer, Norman Horne report that senior members collected donations and failed to turn them over.

A preliminary report on the investigation is to be submitted by October 3.