Penwood students could get CSEC results next week 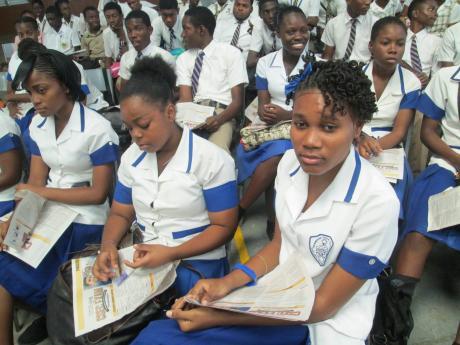 The students' SBA samples were not submitted up to August 8, eight days after the deadline and eight days before the official release of the results.

About 40 students of Penwood High School in St Andrew are expected to get their grades in six subjects sat in the May/June Caribbean Secondary Examination (CSEC) examinations late next week.

Education Minister, Ruel Reid confirmed Gleaner reports that the Caribbean Examinations Council (CXC) allowed Jamaica’s appeal against a decision not to award the grades because samples of the student's school-based assessments (SBAs) were not submitted by the July 31 deadline.

"Once the matter was released to the public and the ministry got of a wind of it, we have been working assiduously behind the scenes to make a strong case to ensure that CXC reviewed its position,” Reid said yesterday. 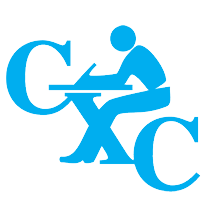 He said Jamaica appealed to the highest levels of CXC and the acceptance of the SBA samples is a 'positive' indication in the appeal process that the students will get their grades.

"We expect the review to be completed by next week and the final decision which we expect to be positive, shortly thereafter.”CXC allowed the appeal under its ‘hardship’ policy although it chastised school administrators for not being responsible in making all the necessary checks to meet deadlines.

Meanwhile, the education minister says the Government has been in contact with the affected students and their parents.

"We, in our investigations, have not seen where the students were applying for tertiary institutions. They were largely applying for sixth-form and some of them were interested in moving on to work. We are in negotiations with the relevant schools to see how we can have them placed in the interim."

CSEC grades are required for admission to sixth-form and tertiary-level institutions.

The Education Ministry learnt about the case after The Gleaner broke the news on August 25 that the students' SBA samples were not submitted in what has now proven to be a mix up between Penwood and the Overseas Examinations Commission (OEC). The OEC is the Jamaican Government body that administers overseas exams like CSEC locally.

Penwood's principal, Donna McLaren, had also told The Gleaner that there was a problem using CXC’s electronic submission system and the exam coordinator did not do like other schools in a similar situation and submitted physical copies.

She said she learnt on August 8 that the samples were not submitted, that's eight days after the deadline and eight days before the official release of the results.

Along with announcing a new system to monitor schools and CSEC deadlines for next year, the ministry is reviewing the OEC and has directed Penwood's board to take any appropriate action against delinquent school officials.