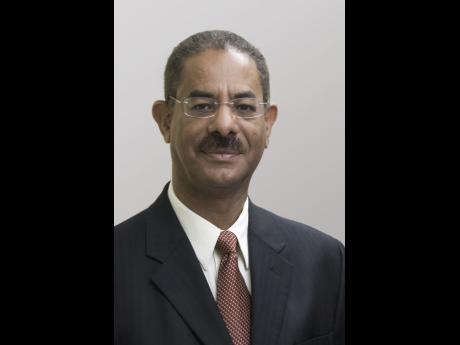 Contributed
Warren McDonald, president of the Jamaica Chamber of Commerce. 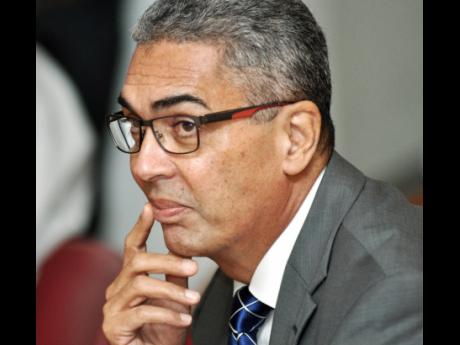 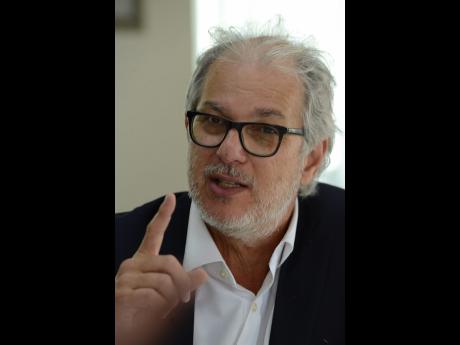 The developments in the People's National Party (PNP) campaign-funding scandal have not escaped the eyes and ears of private-sector leaders, some of whom head companies that The Sunday Gleaner in March listed as donors to the party.

Warren McDonald, president of the Jamaica Chamber of Commerce (JCC):

"We need the implementation of (campaign-finance legislation), that is the number one thing, and this (scandal) is proof of why we need it."

He is calling for an independent investigation to be done into the alleged misappropriation of funds that were earmarked for the PNP's central treasury. He suggested the Major Organised Crime and Anti-Corruption Agency (MOCA) as an option of investigator.

While not wanting to draw conclusion on what the outcome of any investigation would be, the JCC president said if there is any culpability, there must be sanctions.

Byles said the issue of campaign finance must be brought back to the discussion table. He also expressed alarm at the notion that cheques for political parties could be written in names of individuals.

"We (Sagicor) contribute through a respected member of the party - both sides - or a real-time gross settlement system (RTGS). The cheque that we draw is to the party. So I don't know how you can cash a cheque that has PNP or JLP written on it and keep half of it."

"The PNP needs to come to grips with the issue. Is it so? If it is so, who is responsible? Deal with them. If it is not so, then show that it is not so."

He says in light of the unfolding events, Portia Simpson Miller, as the leader of the PNP, should take ultimate responsibility.

He told The Gleaner that the company he runs does not endorse the practice of members of parties getting kickbacks for favours. Like McDonald, he too is calling for punishment for the guilty.

"One needs to determine what the truth is and punish those who are responsible if allegations are found to be true. We should also ensure that there isn't a repeat of this in the future."