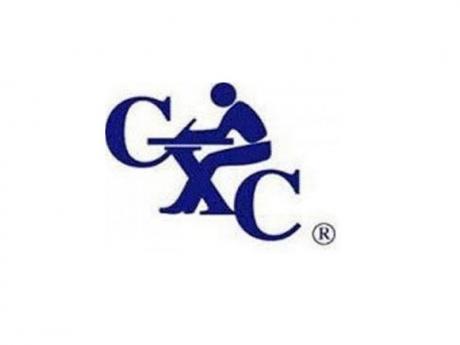 Missing examination scripts has led to 27 students of the Denbigh High School in Clarendon being ungraded in English literature, sending the Caribbean Examinations Council (CXC) hunting.

The Barbados-based institution is hunting because Denbigh High has produced receipts showing that the students wrote both papers of the Caribbean Secondary Education Certificate (CSEC) literature exam on May 17.

"The day (August 16) when the results were released, that's when we noticed that the children were ungraded, and my exam coordinator checked to see who the children were and we noticed the alphabetical order (M-W all had ungraded results)," Kasan Troupe, principal of Denbigh High, told The Gleaner yesterday.

She added: "They say they didn't see the written scripts and we have written to them. They say they are trying to research the issue."

The issue has cast another spotlight on the Overseas Examinations Commission (OEC), the arm of the Jamaican Government that administers overseas exams in the island.

Troupe explained that the school had receipts from the OEC showing that the commission received the scripts of all 55 students who wrote the literature examination.

Sharon Burnett, deputy director at the OEC, said her office was not aware of an issue involving Denbigh.

"That matter has not been reported to us, but I can investigate. When candidates receive ungraded results for a component not received, the school is just required to log a query in the online registration system. CXC will do the necessary investigations, resolve the matter, and issue results," she told The Gleaner.

Education Minister Ruel Reid said he was aware of the issue and would also be investigating.

He confirmed that several other schools had been experiencing issues.

The CXC says queries about the exams will be accepted until September 9.

The matter at Denbigh High School has come to light after another case involving Penwood High and the non-submission of school-based assessment (SBA) samples that left 40 students without grades in six subjects.

The CXC has said it is willing to consider cases appealed on the basis of "hardship".

Meanwhile, arising from the Penwood situation, Reid confirmed yesterday that the CXC has acepted the SBA samples, which paves the way for the students to be graded.

He also announced that a computer system would be implemented to monitor CXC deadlines and schools' compliance.