'Tell us the secret!' - Chile approaches Jamaica for help with sports 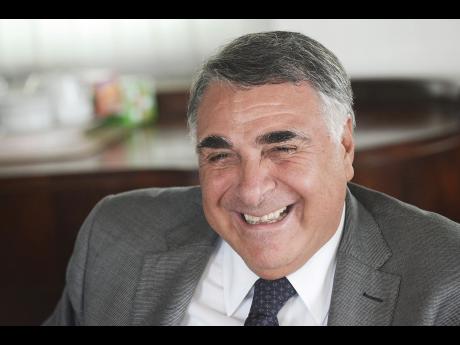 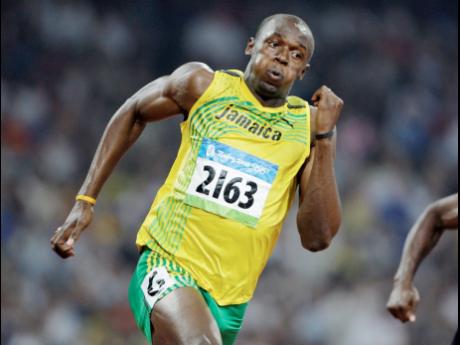 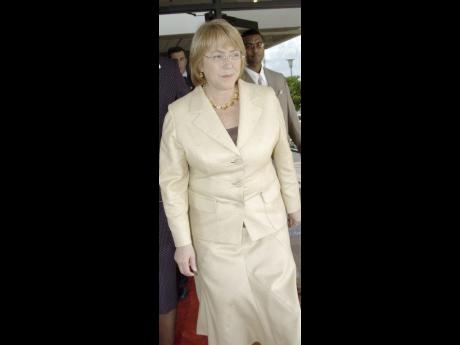 Chile accepts there will never be another Usain Bolt, but the South American country has approached Jamaica, the country of the multiple Olympic gold medallist and world record holder, for help to create the environment to unleash its own Bolts.

"I don't think you can copy Usain Bolt," Edgardo Riveros, the undersecretary for foreign affairs in Chile (Jamaica's equivalent to a junior minister), said in an interview with The Gleaner on his visit to the island last Wednesday.

Riveros said sports, tourism and state care of juveniles were aspects of a cooperation agreement being worked on to strengthen bilateral relations between Kingston and Santiago.

The talks kick-started last year at the CARICOM Heads of Government Conference in Guyana, where Jamaican Prime Minister Andrew Holness and the Chilean President Michelle Bachelet met on the fringes to discuss the framework of a pact to shape future talks.

Eight months later, Bachelet has dispatched Riveros, a senior member of her government, to continue the work.

HELP SOUGHT BY MANY

Several countries, including Kenya, have sought Jamaica's help with their sports programmes, noting the country's global success in track and field relative to its 2.8 million population.

"Something Jamaica must have done to develop in track and field and, particularly in sprint, and not only for male but female sprints," Riveros said. "How did you develop this? What were the conditions? Of course, with natural abilities, but you had to have something else. And that is what we are interested in learning."

Local scientist, Professor Errol Morrison, has sought to explain Jamaica's dominance in track and field by linking performance with the diet of yam and banana.

In his 'Great Speed, Big Heart' piece for the Jamaica Information Service, sports commentator Hubert Lawrence noted that "Jamaica has a system for finding and nurturing good prospects" and pointed to the history of competitive school sports, coaching, and the link with the US collegiate system.