Bowing to pressure? - Government to review property tax regime a day before implementation 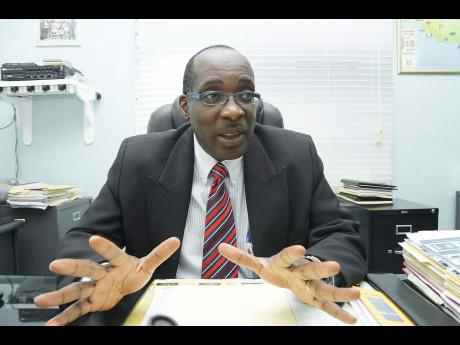 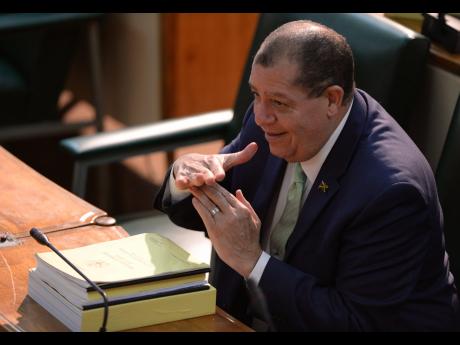 The Government has bowed to public pressure and has signalled that it will be reviewing what the Opposition People's National Party (PNP) has branded the "wicked" revised property tax system that is due to take effect tomorrow.

Information Minister Senator Ruel Reid told RJR in an interview yesterday that the Cabinet would be having another look at the system. "We are hearing, listening to the outcry, and as a caring administration and Cabinet, we are going to have a discussion on it. We will be communicating back to the public one way or the other in terms of what reflections we have made."

The Jamaica Hotel and Tourist Association has argued that property owners in that sector would be worse off from the revised system. It's why the Government, Reid added, wants to see "how we can work with that group to make sure that for those who really are distressed, there are ameliorative measures that could be applied to make the situation far more manageable".

He did not say whether the Cabinet discussions would involve any consideration of a rollback.

Under the revised structure, new valuations that were settled on in 2013 under the then PNP administration will replace the one currently in place since 2002. The majority of property owners (65 per cent) will face various degrees of increases. The International Monetary Fund has been pushing Jamaica to implement the new system to get rid of the current "distortive" one.

In a statement yesterday, Opposition Spokesman on Environment and Land Senator Sophia Frazer Binns maintained the party's call for a rollback, saying: "To increase property tax at this rate, at a time when so many persons are already over burdened with other taxes, is wicked, immoral, unjust, and borders on being inhumane. Indeed, it runs against the philosophy of prosperity."

Meanwhile, pointing to a survey it did among its members, the Jamaica Manufacturers' Association said that businesses and citizens "require adequate time to adjust to the changes". The group said that based on the survey, the new property tax regime "would impact property owners with increases ranging from 25 per cent to more than 600 per cent". It also said that there are large variations in rates to be paid on similar properties by different owners.

Attorney General Marlene Malahoo Forte said that part of the problem relating to the implementation is linked to state agencies not doing their jobs. She raised that issue after questioning on Twitter, yesterday, the reason why land valuations were not updated in 2007 when re-evaluation is to be done every five years. She noted that new land valuation law would require yearly adjustments.

The issue has dominated public discourse even with attempts at reassurance by the finance minister, Audley Shaw.

He has said that the adjustments satisfy the criteria of Government's broader tax reform objective of lowering and unifying the rates, as well as broadening the taxable base.

He also noted that property owners can challenge the rates while pensioners, golden-agers, and the disabled have been allowed access to a special discretionary relief package.