Light On Violence | No retreat, no surrender - Hanover cops taking on murderous gangsters 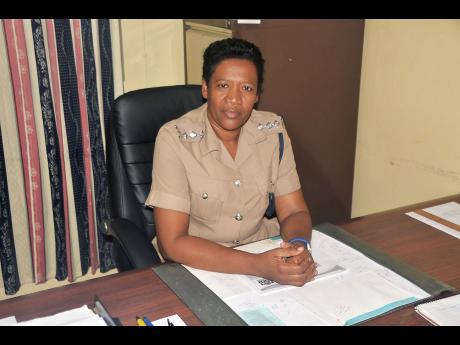 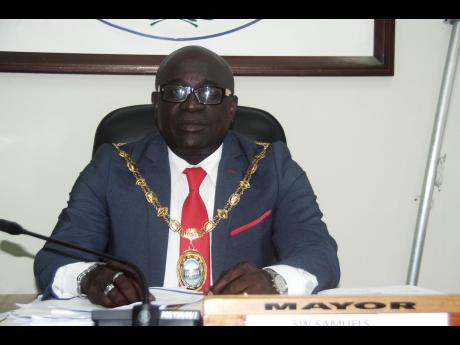 After recording a staggering 21 murders in the first three months of the year, the bloodletting in Hanover appears to be easing down, thanks to a decision by the police to declare a full-scale assault on the parish's three major criminal gangs.

"Prior to the unfortunate double murder in Middlesex towards the end of last month, we had only one murder in the parish for well over a month," said Deputy Superintendent of Police Sharon Beeput, the commanding officer of the Hanover Police Division.

"During that period, we arrested 10 suspected gangsters, and two were killed in a confrontation with the police."

Despite the daunting task of trying to cripple the gangs - One Link, Hundred Round and One Voice - who are said to be generating their resources from the proceeds of the illicit lottery scam, Beeput is determined to arrest the situation and restore peace to Hanover.

"We are going after the gangs and we will not leave any stones unturned in our efforts to cripple them," said Beeput. "I was sent here to do a job, and in my book, failure is not an option."

She is expressing much confidence in the strategies that were recently used to apprehend some 10 suspected gangsters and believes that with the police and members of the Jamaica Defence Force working together in targeted raids, there will be no safe haven in the parish for the gangsters.

"We are using a number of strategies, some of which we cannot disclose at this time. What we can say is that we are getting good results and we will not be letting up on what we have been doing," said Beeput. "Ultimately, our aim is to put an end to the senseless killings."

After registering more than 50 murders in a single year for the first time in 2015, the parish of Hanover has become a hotbed of criminal violence in western Jamaica, second only to St James, which continues to churn out record murder figures each year.

Worried that Hanover appears to be going the same route as St James, Lucea's mayor, Councillor Sheridan Samuels, has repeatedly expressed concern about the crime situation in the parish. He was one of the foremost voices in the call for members of the military to be deployed alongside the police on the streets of the parish.

"The parish is not safe, and we at the council, as councillors, have to sit down and discuss and try to engage the security forces and also the citizens of this parish as to how we can get everyone involved and try to remedy the situation," Samuels told The Gleaner.